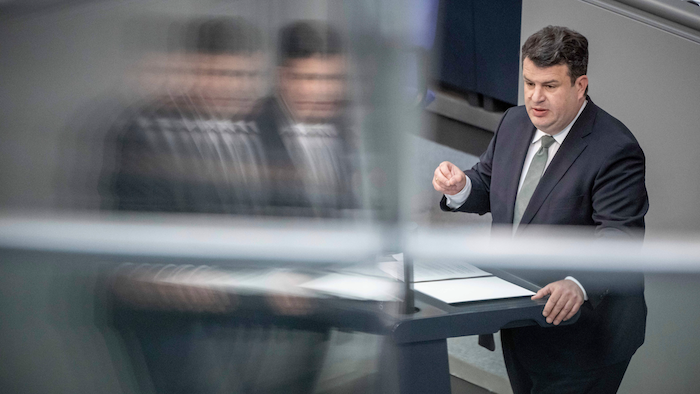 Parliament's lower house supported the plan, the result of prolonged haggling in Chancellor Angela Merkel’s governing coalition of center-right and center-left parties, by 412 votes to 159, with 59 abstentions. The environmentalist Greens joined the government in backing it, while the pro-business Free Democrats and far-right Alternative for Germany opposed it.

Companies are supposed to keep an eye on their delivery chains and, when they find evidence of abuses, work to remedy them.

The legislation will require companies to put in place an internal complaints procedure allowing people affected by their or an associate’s activities, or those of an indirect supplier, to register their concerns. They will have to report annually on their compliance with the law.

Non-governmental organizations and labor unions will be given the possibility to represent people affected by abuses in supply chains before German courts.

Labor Minister Hubertus Heil told lawmakers that “children belong in schools instead of mines, and they shouldn't toil in fields either.” He added that “we cannot in the long term build our prosperity on the exploitation of people.”

The plan has drawn some concern from German business groups, which worry about potential competitive disadvantages and want at least to see a level playing field within Europe.