Proponents warned of unprecedented layoffs in the aviation sector without congressional help. 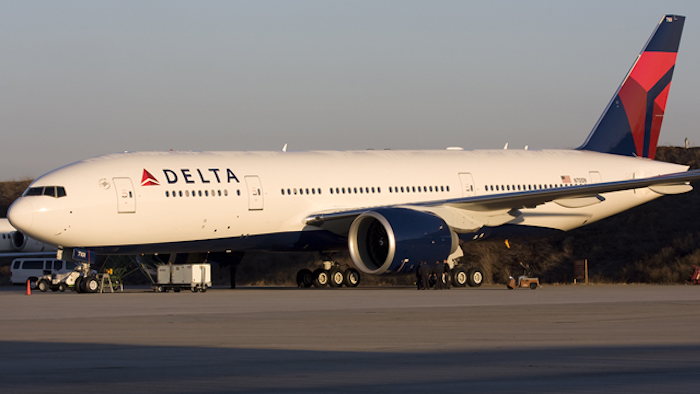 WASHINGTON (AP) — A majority of the U.S. House of Representatives has endorsed a provision calling for $32 billion to protect aviation workers from layoffs though next March, as airlines fight to survive a huge downturn in travel caused by the virus pandemic.

House backers of the aid provision released a letter Monday in which 195 Democrats and 28 Republicans endorsed further payroll aid to the airline industry. "Without further relief from Congress, mass layoffs among airline industry workers are inevitable —and their magnitude will eclipse those of any furloughs the industry has ever seen," House Transportation Committee Chairman Peter DeFazio and other lawmakers wrote in the letter to House and Senate leaders.

The fate of the proposal is unclear, however. Republicans who hold the majority in the Senate released a new coronavirus-relief measure that did not include the airline provision. Thirteen airline unions endorsed the House letter. They have been lobbying Congress for the additional payroll aid, warning of massive job cuts in October, when money approved this spring runs out. Airlines that took the money agreed not to furlough workers or cut their pay rates or benefits.

Sara Nelson, president of the Association of Flight Attendants, said the unions' effort got a boost this month when United Airlines sent furlough notices to 36,000 employees and American Airlines notified 25,000 workers. "This is getting people's attention, and that will lead to action," Nelson said.

In late March, with U.S. air travel down more than 90 percent, Congress provided $32 billion to help aviation companies cover their payrolls for six months. Passenger airlines got the lion's share, $25 billion. The money — along with up to $29 billion more for loans to passenger and cargo airlines — was designed to help the industry until travel returned closer to normal levels.

But air travel remains down more than 70 percent from a year ago. The nation's four biggest airlines lost a combined $10 billion from April through June.