Apple and top re-sellers agreed to align prices with Apple’s own pricing. 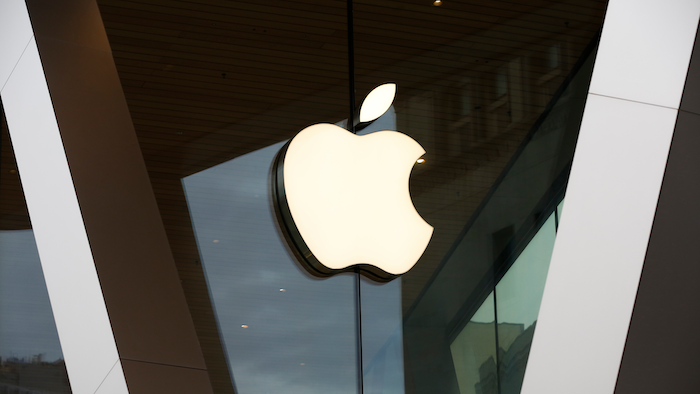 An Apple logo adorns the facade of the downtown Brooklyn Apple store in New York on Saturday, March 14, 2020. Apple has said it would close most of its retail stores outside mainland China, Hong Kong and Taiwan for two weeks.
AP Photo/Kathy Willens

The agency said Apple and top re-sellers agreed to align prices with Apple’s own pricing for its iPads and some other products. The deals did not concern iPhones.

Apple did not immediately respond to request for comment.

“Apple abusively exploited" distributors’ dependence on the tech giant, the authority wrote, and “prevented competition among different Apple distribution channels.” And that, in turn, hurt consumers.