The move comes as the chemicals are increasingly turning up in public drinking water systems and food. 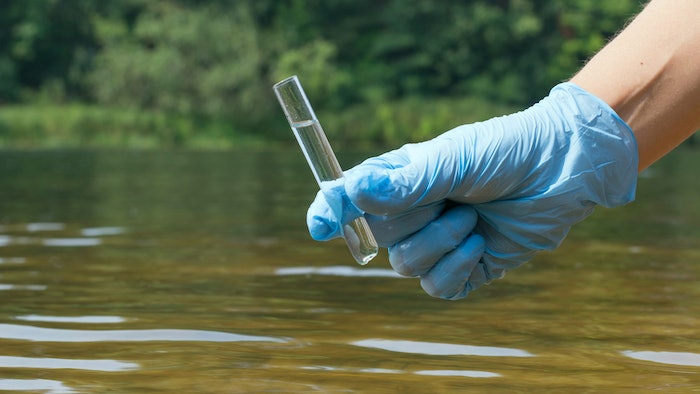 CONCORD, N.H. (AP) — The Environmental Protection Agency announced Thursday that it plans to regulate two nonstick and stain-resistant compounds in the drinking water amid growing concerns the chemicals found in everything from pizza boxes to carpet pose a health hazard.

The agency is targeting a class of chemicals known as perfluoroalkyl and polyfluoroalkyl substances, or PFAS. It will regulate the compounds, PFOA and PFOS, which are among the oldest chemicals in this class and have been phased out in the United States. It also plans to research whether other PFAS chemicals will be added to the list.

Until now, the agency has come under fire from environmentalists for only setting a nonbinding health threshold of 70 parts per trillion for PFOA and PFOS in drinking water. Several states have responded by setting their own PFAS limits for drinking water that are far tougher than the federal guidance.

“The U.S. leads the world in providing access to safe drinking water for its citizens, thanks in part to EPA’s implementation of the Safe Drinking Water Act,” Acting EPA Administrator Andrew Wheeler said in a statement. “Under President Trump’s leadership, EPA is following through on its commitment in the Action Plan to evaluate PFOA and PFOS under this Act.”

The move comes as the chemicals are increasingly turning up in public drinking water systems, private wells, sludge from wastewater treatment plants and even food. Military installations that use PFAS-laden firefighting foam and businesses that work with PFAS are two big sources of water contamination.

Known as “forever chemicals” because they persist in the environment, the compounds have also been linked to a growing list of health problems.

Federal studies of people heavily exposed to the compounds have found links between high blood levels of older kinds of PFAS and a range of health problems, including liver issues, low birth weights, and testicular and kidney cancer.

Environmentalists welcomed the move but argued it should have come much sooner.

“It’s decades too late but it’s better late than never," Scott Faber, Environmental Working Group's senior vice president for government affairs, said in a statement. "It could still take years — if ever — for EPA to issue a final standard. But it’s a step in the right the direction, and it would not have happened but for a bipartisan sense of outrage.”

Mindi Messmer, co-founder of the New Hampshire Safe Water Alliance, which pushed for tough PFAS drinking water standards in the state, said the EPA announcement falls far short of what is needed to protect public health.

“EPA needs to move quickly to prevent chronic disease by halting the use of the entire class of these industrial toxins until they are proven safe,” Messmer said in a statement. “Every single day, these chemicals continue to contaminate the air and water ... EPA needs to reevaluate the science, not the politics or corporate interests, to move expeditiously to protect public health.”