Families in Remington Lawsuit Get Access to Shooter's Computer

Remington is accused of violating the Connecticut Unfair Trade Practices Act by marketing its Bushmaster XM15-E2S rifle to civilians. 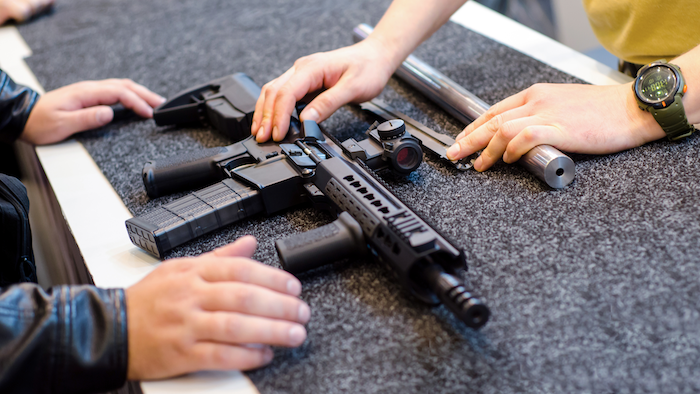 WATERBURY, Conn. (AP) — Families of those killed in the 2012 Sandy Hook school shooting will have access to the shooter's computer as part of their lawsuit against gun maker Remington.  A state Superior Court judge in Waterbury, Connecticut, signed off on a stipulated agreement Thursday between the families and Remington that will allow a forensic computer expert to examine Adam Lanzas' computer and present digital images of his findings to both sides.

The families are looking for evidence of Lanza's exposure to advertisements for weapons. Remington, based in Madison, North Carolina, is accused of violating the Connecticut Unfair Trade Practices Act by marketing its Bushmaster XM15-E2S rifle to civilians.

Lanza used the gun, which was owned by his mother, in a rampage that started with her and ended when he killed 20 first-graders and six educators inside the Newtown, Connecticut, school.

One of Remington's ads features the rifle against a plain backdrop and the phrase: "Consider Your Man Card Reissued." The AR-15's design is based on the military M-16. There are now an estimated 16 million AR-platform long guns in the U.S.

The lawsuit is expected to go to trial in 2021.