The deals would resolve years of investigations that damaged the company's bottom line. 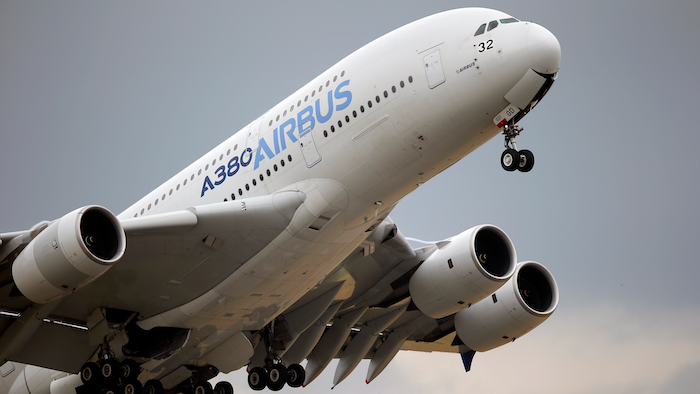 If the plea deals are approved by courts in all three countries, that would end four years of investigations that have damaged the European plane maker's reputation and bottom line.

The settlements would also mean executives wouldn't have to face trial.

Airbus did not disclose details of how much it could pay to settle the cases, but it could reach billions of euros.

Airbus said in a statement Tuesday it has “reached agreement in principle” with the investigating bodies, but released no details. It said the potential settlement agreements must be approved by courts in the three countries.

Airbus, one of Europe's leading manufacturers, has suffered financially because of the investigations, and has promised to cut out middlemen from its business dealings.

The French financial prosecutor's office and British Serious Fraud Office started investigating in 2016, and the U.S. Department of Justice joined in 2018.

The Airbus investigation was one of the first and biggest cases led by the French financial prosecutor's office, which has only reached five settlements since it was created in 2014. The largest plea deal was with Google, which agreed to pay 500 million euros to settle a tax fraud claim.

If the French plea deal is confirmed, Airbus must pay out the settlement within eight days.