FCA said the lawsuit is “meritless.” 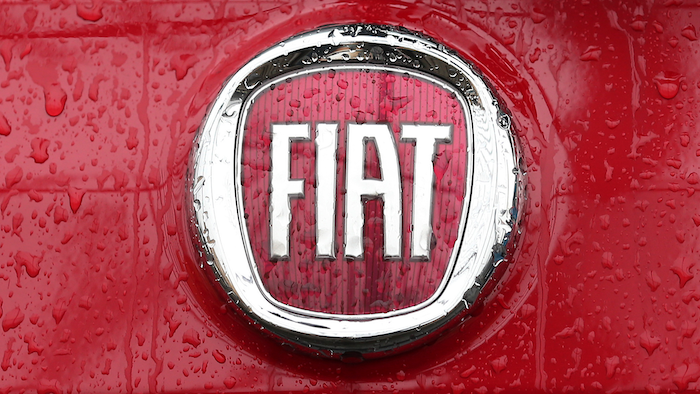 MILAN (AP) — The chairman of Fiat Chrysler Automobiles in indicating that the merger with French carmaker PSA Peugeot will not be affected by a General Motors lawsuit.

John Elkann told reporters in Turin on Thursday that the Italian American company would fight the lawsuit in court, adding “we are not worried.”

GM has accused Fiat Chrysler in a lawsuit filed at a U.S. district court on Wednesday of bribing union officials to get favorable contract terms from the United Auto Workers Union.

Elkann, speaking ahead of an investor-day event for the Exor investment arm that controls FCA, was quoted by Italian news agency ANSA as saying there would be a memorandum of understanding with PSA by the end of the year, as previously announced.

FCA said the lawsuit is “meritless.”