A distillery could be fined up to $1 million for a chlorine gas cloud that lingered over a city in northeastern Kansas in 2016. 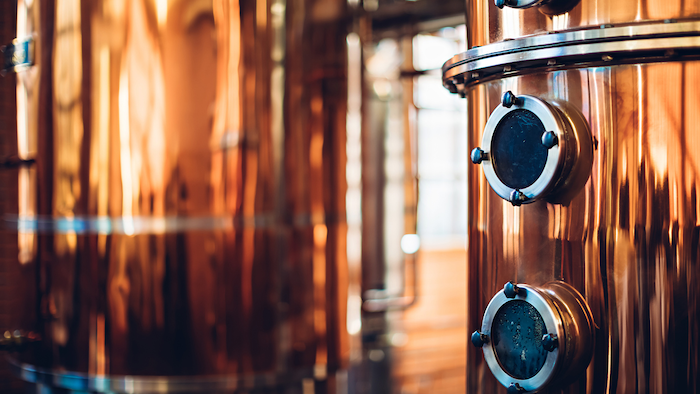 TOPEKA, KS (AP) — A distillery could be fined up to $1 million for a chlorine gas cloud that lingered over a city in northeastern Kansas in 2016.

In October 2016, a chlorine gas cloud formed at the company’s Atchison plant when 4,000 gallons of sulfuric acid were mistakenly combined with 5,800 gallons of sodium hypochlorite.

A federal report blamed the leak on missing key rings on chemical storage tanks and a lack of attention to procedure.

Sentencing is Feb. 24. The company could be sentenced to five years of probation.

Lawsuit Claims Distillery Trying to Pass Whiskey Off as Scotch