The U.S. Department of Labor has selected 12 members to serve on the National Advisory Committee on Occupational Safety and Health. 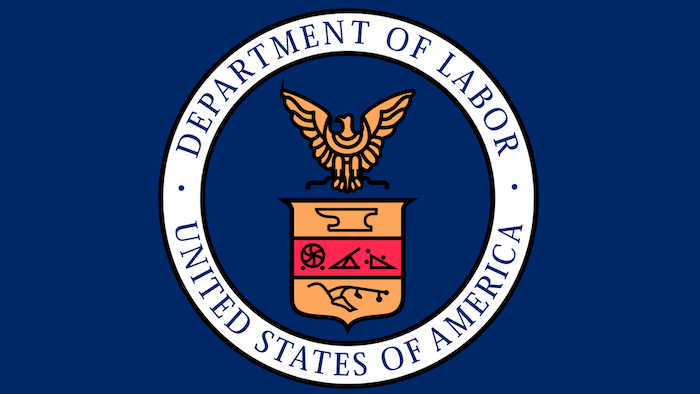 WASHINGTON, DC — The U.S. Department of Labor has selected 12 members to serve on the National Advisory Committee on Occupational Safety and Health (NACOSH). The members, four of whom were designated by the Secretary of Health and Human Services (HHS), represent occupational health, occupational safety, labor, management, and public interests. The newly appointed members include:

NACOSH advises, consults with, and makes recommendations to the Secretaries of Labor, and Health and Human Services on matters relating to the Occupational Safety and Health (OSH) Act of 1970 including regulatory, research, compliance assistance and enforcement issues. The committee holds at least two meetings per year, which are open to the public.

Under the act, employers are responsible for providing safe and healthful workplaces for their employees. OSHA’s role is to help ensure these conditions for America’s working men and women by setting and enforcing standards, and providing training, education and assistance. For more information, visit www.osha.gov.