The company filed an appeal, arguing the ruling was an "unprecedented interpretation of Oklahoma public nuisance law." 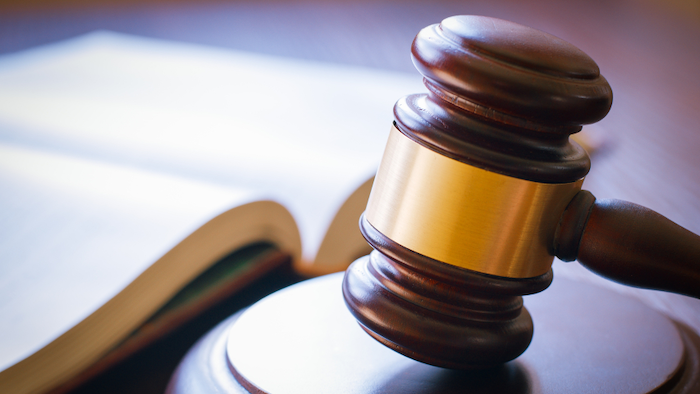 The company filed an appeal with the Oklahoma Supreme Court on Wednesday, arguing the ruling was an "unprecedented interpretation of Oklahoma public nuisance law." In his ruling last month, Cleveland County District Judge Thad Balkman ordered the company to pay $572 million to help address the damage the opioid crisis has caused in the state. Attorneys for the company have said that figure was grossly inflated.

The state had presented the judge with a plan that would have cost up to $17.5 billion over 30 years. A spokesman for Oklahoma Attorney General Mike Hunter said their office is reviewing the appeal.