Royal Dutch Shell actually urged the administration to crack down on the emissions, but others have welcomed the easing. 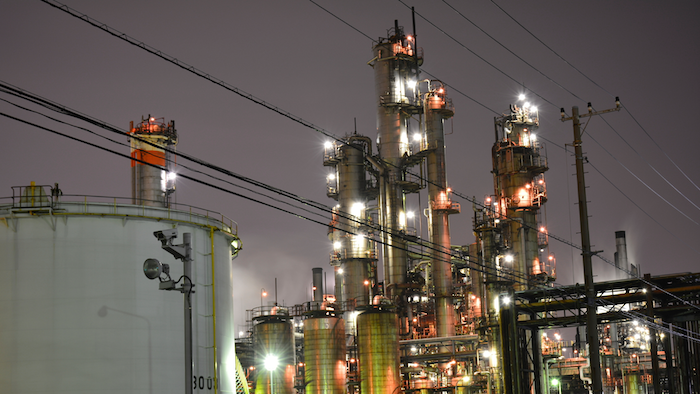 WASHINGTON (AP) — Oil and gas companies could face far looser oversight of emissions of potent climate-changing methane gas under a proposal expected from the Trump administration as soon as Thursday, oil industry and environmental groups said. The government's plan would ease requirements on oil and gas sites to monitor for methane leaks and plug them.

The Environmental Protection Agency's move would be the latest in a series by the administration easing Obama-era emissions controls on the oil, gas and coal industries, including for methane. Methane is a component of natural gas that's frequently wasted through leaks or intentional releases during drilling operations. The gas is considered a more potent contributor to climate change than carbon dioxide, although it occurs in smaller volumes.

Under President Donald Trump, both the Interior Department and the EPA have proposed a series of rules — some blocked by courts — to loosen regulations of methane emissions.

Environmental advocates expected the new methane plan to go further than previous proposals, with a goal of exempting companies from requirements to detect and stop methane leaks at existing oil and gas sites. For the EPA, part of the goal is "they want to get rid of direct regulation of methane," said Matt Watson, a vice president of the energy program at the Environmental Defense Fund, an advocacy group.

The oil and gas industry is the nation's primary source of methane emissions, according to the EPA, accounting for nearly one-third in 2016. The administration rollbacks on emissions from oilfields, storage sites and pipelines have split the oil industry, worrying some in the industry about growing blowback in a world increasingly mindful of climate change.

Royal Dutch Shell this year urged the administration to crack down — not ease up — on the emissions. Many others in the industry have welcomed the easing, however.

The latest rollback "highlights the Trump administration's complete contempt for our climate," Kassie Siegel of the Center for Biological Diversity, an environmental group, said in a statement. "The EPA is now so determined to actually increase greenhouse pollution that it's even shrugging off concerns from oil and gas companies about gutting these protections."