The panel oversees claims stemming from Iraq's 1990-1991 invasion of Kuwait. 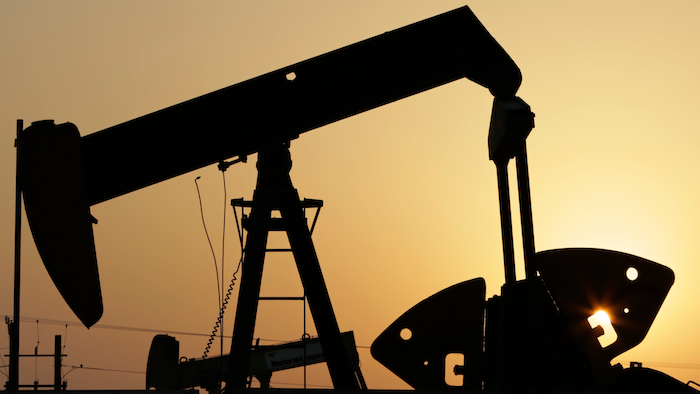 The Geneva-based U.N. Compensation Commission said Tuesday the tranche brings to $48.7 billion the amount it has paid out. Iraq must currently set aside 1.5 percent of proceeds from oil exports for the compensation fund and payments are made once per quarter. The panel has approved 1.5 million claims brought by over 100 governments and international organizations, with all but one fully paid out.

The remaining claim, which includes the latest payment, comes from the Kuwait Petroleum Corporation. Some $3.7 billion of its $14.7 billion claim for oil production and sales losses resulting from damage to the country's oil fields remains to be paid.