The move would push the project's completion to next year, and increase the cost to $5 billion. 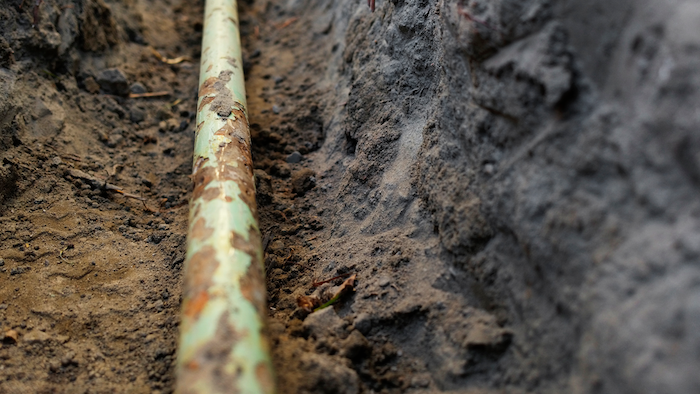 ROANOKE, Va. (AP) — A land swap with the federal government could allow a developer to install a natural gas pipeline that crosses the Appalachian Trail.

The Roanoke Times reports details of the deal were disclosed Monday in a U.S. Securities and Exchange Commission filing. The U.S. Department of the Interior could allow the Mountain Valley Pipeline to cross the Appalachian Trail in exchange for property that Mountain Valley owns next to the Jefferson National Forest.

The developer plans to cross the trail at the top of Peters Mountain, near the Virginia-West Virginia line. The pipeline is expected to be more than 300 miles long. Several federal agencies would have to approve the land swap. The move would push the project's completion to next year, and increase the cost to $5 billion.