Reports have said the tech was used for surveillance that enabled human rights abuses. 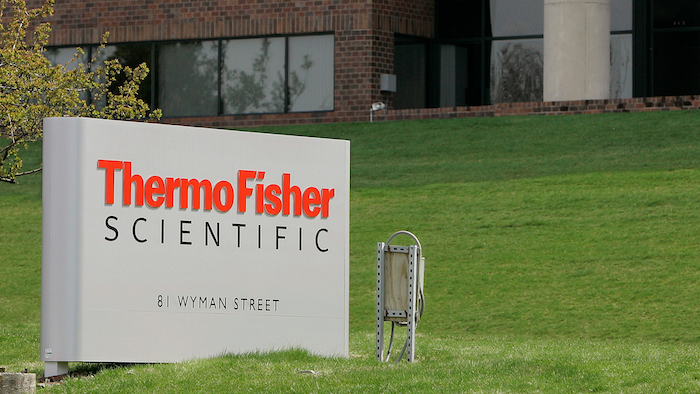 The company in Waltham, Massachusetts, cited its "values, ethics code and policies," according to the Journal. The company said it recognized the importance of considering how products "are used — or may be used — by our customers."

Thermo Fisher faced criticism from human rights groups and American lawmakers for supplying the equipment used to identify individuals in Xinjiang. The region is under intense security measures as part of what the government says is an effort to stop extremism and separatist movements.

As many as 1 million Uighurs, Kazakhs and other Muslim minorities are detained in political education camps in Xinjiang, according to U.S. officials and UN experts. The government says those camps are vocational training centers designed to rid the region of extremism.

The United States and other governments have criticized the crackdown. In May, a U.S. congressional commission on China wrote a letter asking the Commerce Department to prevent American technology from being misused by Chinese police. 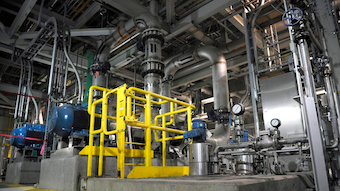 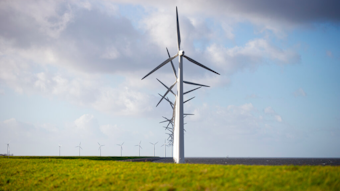 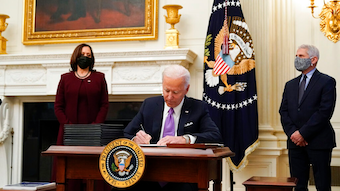 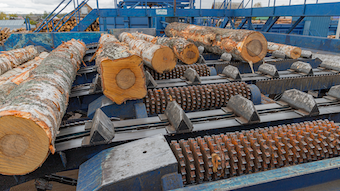