The chemical is made from oil and gas waste and Ohio is using it to deice its roads. 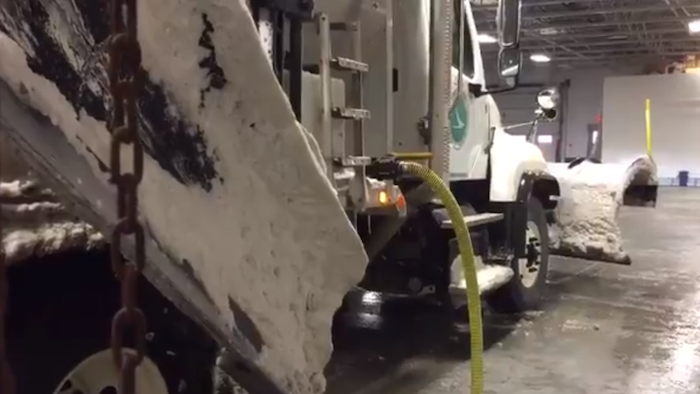 COLUMBUS, Ohio (AP) — An environmental group researching a chemical made from oil and gas waste that Ohio is using to deice its roads has filed a lawsuit alleging the state has illegally withheld public records related to its inquiry.

The Buckeye Environmental Network, based in Athens, sued the Ohio Department of Natural Resources last week. At issue is a chemical called Nature's Own Sources/AquaSalina that the group contends is dangerous and harmful to the environment.

The Columbus Dispatch reports the lawsuit alleges the group sought but was denied access to ODNR's most recent tests of the product. The chemical is produced commercially and used by the Ohio Department of Transportation.

An ODNR spokeswoman said the department was working through the normal public records process when the group decided to sue.