Beijing Hopes for Fairness Over Investments 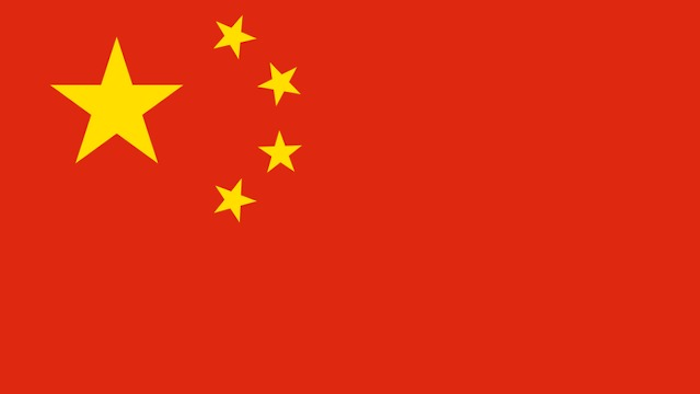 "We hope the U.S. side will see these (Chinese) companies' business activities in an objective manner, and provide Chinese companies a good, fair and predictable environment for their investment and business activities," Foreign ministry spokesman Geng Shuang said.

The newspaper, citing unidentified sources, said the initiatives were aimed at preventing Beijing from moving ahead with plans to develop companies able to compete globally in technologies including biotech and electric vehicles.

That follows Trump's threat to hike tariffs on Chinese imports worth up to $450 billion over complaints Beijing steals or pressures foreign companies to hand over technology.