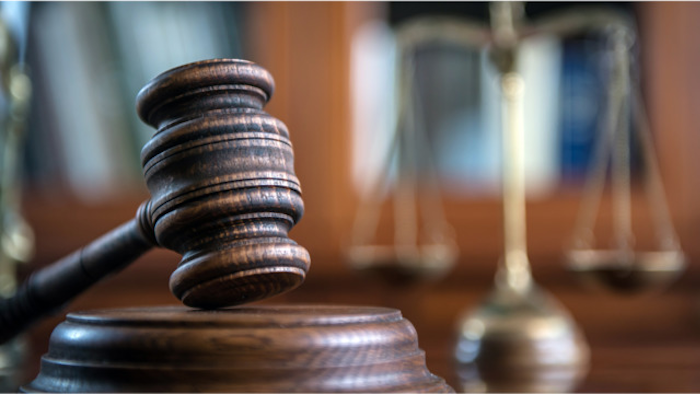 The four arrested Thursday were former general directors or chief accountants of three subsidiaries of giant state energy firm PetroVietnam, the Ministry of Public Security said in a statement. It also said police were seeking to retrieve property to the state.

The investigation involves Ocean joint stock commercial bank, which was taken over by State Bank in 2015 at no cost after reporting losses of $445 million. PetroVietnam had owned 20 percent of the bank and lost all its investment after the takeover.

The bank gave $69 million in interest exceeding the rate set by the central bank to individuals and 400 companies and institutions, including three subsidiaries of PetroVietnam.

Vietnam's toughest crackdown against corruption in years has centered on PetroVietnam and the banking sector. Scores of former or current PetroVietnam executives and bankers have been put on trial.

The most senior official to fall in the crackdown was Dinh La Thang, who had belonged to the all-powerful Politburo, the main policymaking body of the ruling Communist Party.

The first former Politburo member imprisoned in decades, Thang was sentenced to 31 years in prison at two trials for mismanagement while he was chairman of PetroVietnam.