The summit was on a class of chemicals present in dangerous amounts in many water systems around the country. 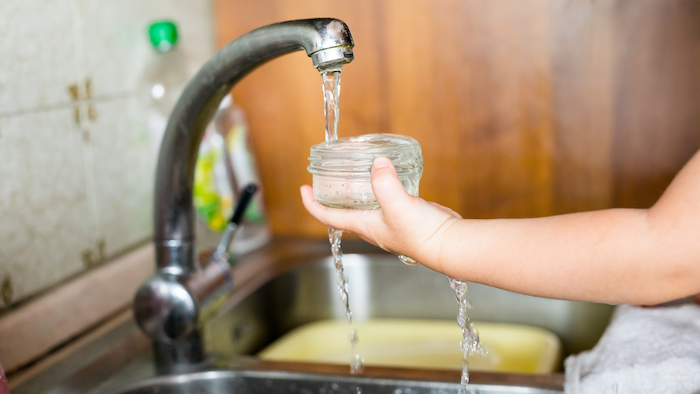 The Environmental Protection Agency on Tuesday blocked The Associated Press and at least two other news organizations from attending a national summit on harmful water contaminants.

The meeting, convened in Washington by EPA chief Scott Pruitt, was open to invited media only, EPA spokesman Jahan Wilcox said. Wilcox said there was no room at the event for an AP reporter.

Some other news outlets were allowed to cover the meeting, and a portion of it was livestreamed.

The environmental-focused news organization E&E News confirmed to the AP that reporter Corbin Hiar was kept out of the meeting. A CNN reporter also was prevented from attending.

The summit was on a class of chemicals present in dangerous amounts in many water systems around the country. Pruitt told about 200 people at the meeting that dealing with the contaminants is a "national priority."

An AP reporter attempted to attend the meeting but was told she was not the invitation list. When the reporter asked to speak to an EPA public-affairs person, security guards grabbed her by the shoulders and pushed her out of the EPA building.