But any change is likely to set up a legal showdown with California, which has the power to set its own standards and doesn't want them to change. 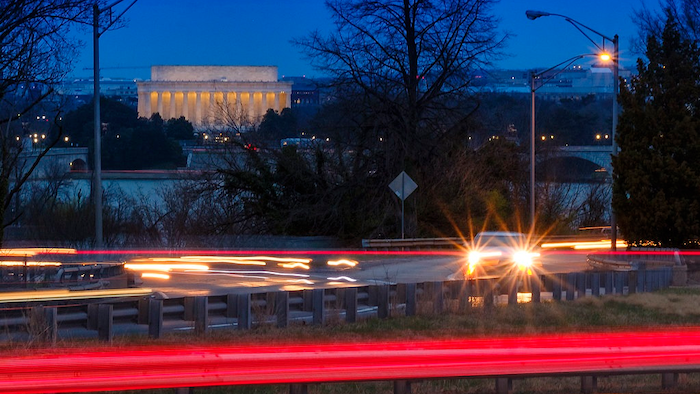 Traffic streaks along U.S. Highway 50 early in the morning, Friday, March 30, 2018 across the Potomac River from Washington in Arlingotn, Va. The Trump administration is expected to announce that it will roll back automobile gas mileage and pollution standards that were approved during the Obama administration. Current regulations call for new vehicles to get 36 miles per gallon in real-world driving by 2025. That's about 10 mpg over the existing standard. Automakers say they'll have trouble reaching the new standards because people want bigger vehicles. But environmental groups say the technology exists for automakers to comply.
AP Photo/J. David Ake

DETROIT (AP) — The Trump administration is expected to announce that it will roll back automobile gas mileage and pollution standards.

Automakers wanted the government to relax the current standards, which were imposed by the Obama administration to combat climate change. They say the rules will cost the industry billions of dollars and raise vehicle prices.

But environmentalists say the right technology is available to increase a car's gas mileage and building it into the car saves money at the pump.

Any change is likely to set up a lengthy legal showdown with California, which currently has the power to set its own pollution and gas mileage standards and doesn't want them to change.

EPA spokeswoman Liz Bowman said in an email Friday that the standards are still being reviewed. 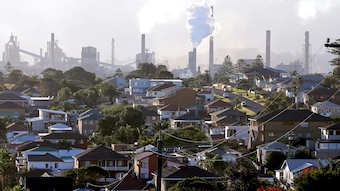 The government said the projects would create more than 2,500 jobs while reducing the country's greenhouse gas emissions.
Apr 21st, 2021 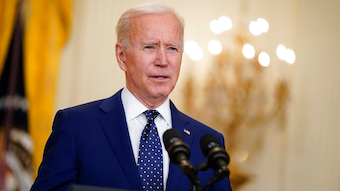 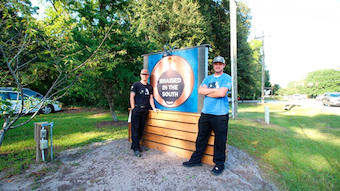 BP was legally obligated to fix the violations after failing a series of emissions tests, but it failed to do so each time.
Apr 16th, 2021
Follow Us
Most Recent