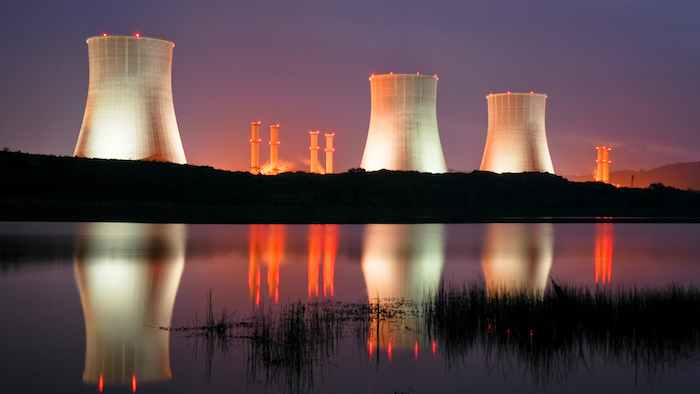 WINNSBORO, S.C. (AP) — A South Carolina county has voted to sue one of the utilities that abandoned construction on two nuclear reactors, calling the company decision a breach of contract.

The Post and Courier of Charleston reported that the Fairfield County Council voted Tuesday to sue SCANA Corp. over the cancellation of the reactors in Jenkinsville, about 25 miles northwest of Columbia.

Customers of SCANA's South Carolina Electric & Gas Co. have paid higher rates since 2009 for the project. Currently 18 percent, or $27 a month of the typical residential customer's bill, goes to pay for the project. The company said earlier this month it wants to reduce those rates by 3.5 percent, or about $5 a month.

Council members said they had borrowed $24 million, in part, for infrastructure improvements, expecting to get $80 million a year from SCANA. The utility already is the biggest taxpayer in Fairfield County because of the existing reactor at the nuclear station that opened in the mid-1980s.

The county had signed a contract with SCANA when the project began that would allow the company to pay a fee instead of property taxes.

"The council owes it to the citizens of our county to do whatever we can to mediate and recoup the financial losses created by SCE&G's decision to abandon the project," council chairman Bill Smith said in a statement. "The county is not looking for any kind of financial windfall. We just hope that this litigation can get our county closer to the position it would have been had SCE&G acted in good faith."

Fairfield County has about 23,000 residents. The elimination of nearly 6,000 jobs has sent the unemployment rate soaring. It was 9.4 percent in October, the highest rate in South Carolina. At least half a dozen lawsuits are pending, seeking to hold the utilities accountable for the project failure.

South Carolina lawmakers, state and federal authorities and Wall Street regulators are investigating the failed project. The House Judiciary Committee on Tuesday endorsed six bills to help customers recover the $1.7 billion that SCE&G has collected in interest on the project since 2009.

SCE&G and Santee Cooper had spent more than $9 billion when they stopped construction on the reactors, far over budget and years behind schedule.