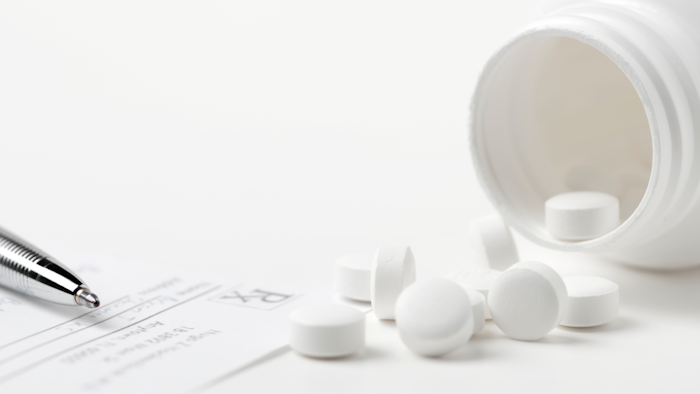 TRENTON, N.J. (AP) — New Jersey filed a lawsuit Tuesday against the company that manufactures OxyContin, claiming a "direct link" between the state's opioid crisis and the firm's deceptive marketing practices.

Purdue Pharma issued a statement saying it "vigorously denies" the allegations. The company said it's deeply troubled by the opioid crisis and is dedicated to being part of the solution.

"As a company grounded in science, we must balance patient access to FDA-approved medicines, while working collaboratively to solve this public health challenge," it said.

The state claims Purdue exploited vulnerable new markets, including the elderly and the "opioid-naïve," to boost profits. It claims Purdue aggressively marketed opioids and duped doctors and the public into believing they should be the primary treatment option for chronic conditions — like arthritis and migraines — despite the lack of any studies examining treatment periods longer than 12 weeks.

"When we point the finger of blame for the deadly epidemic that has killed thousands in New Jersey, Purdue is in the bull's-eye of the target," Porrino said. "Today, my office took the first step toward holding them legally and financially responsible for their deception."

More than two dozen states, cities and counties have sued the pharmaceutical companies.

The U.S. Centers for Disease Control and Prevention found that, in 2015, drug overdoses killed more than 52,000 Americans. Most involved prescription opioids such as OxyContin or Vicodin or related illicit drugs such as heroin and fentanyl. People with addictions often switch among the drugs.

The president suggested America's position in the world required aggressive action to serve a computerized age.
Apr 8th, 2021
Follow Us
Most Recent