FDA to Granola Maker: 'Love' is Not a Real Ingredient

'Love' has been listed on the label for 20 years, but the FDA is now demanding it be removed.

The co-owner of a Massachusetts bakery that the government has told to remove "love" from its list of granola ingredients says he doesn't understand why the company is being asking to make the change after nearly two decades.

Stuart Witt says the Nashoba Brook Bakery in Concord feels "very strongly that love is a big part of what we do."

Witt says the company has been open for nearly 20 years and has been selling its Nashoba Granola nearly that long. He says love has been listed on the label from the beginning.

The U.S. Food and Drug Administration has told the company to remove the word from its label because love is not a real ingredient.

Witt says he's not happy about removing "love" but will comply with the FDA.

The FDA said Wednesday that listing love as an ingredient was just one of several violations, including a failure to clean its facility properly. 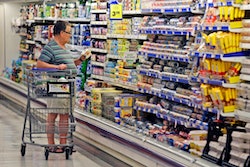 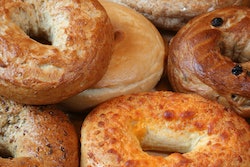 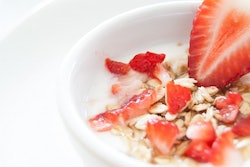 FDA to Re-Evaluate Definition of 'Healthy'