Setting minimum prices is a common tactic in other markets but lawyers say Beijing appears to see them as a barrier to competition. 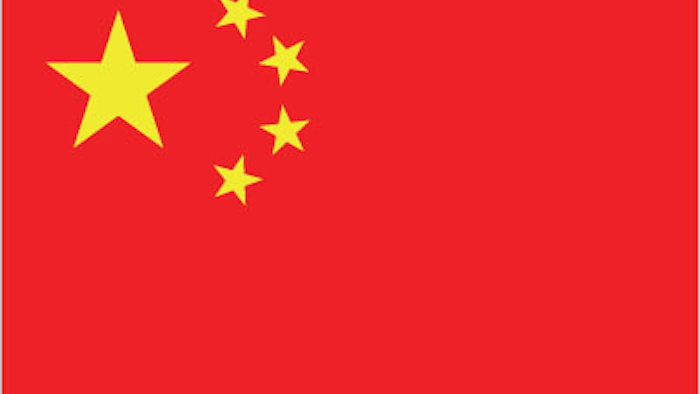 BEIJING (AP) — Medical device maker Medtronic has been fined $17 million by Chinese anti-monopoly regulators in the latest effort by Beijing to force down what it sees as unreasonably high prices.

Foreign automakers, milk suppliers and other companies have faced similar penalties. Setting minimum prices is a common tactic in other markets but lawyers say Beijing appears to see them as a barrier to competition.

"Competition in China's high-value consumables and implantable medical equipment market is inadequate," said a statement by the Cabinet's planning agency. It said preventing market forces from setting prices "increases the burden on patients and damages the interests of consumers."

Business groups welcomed the passage of China's first anti-monopoly law in 2008 as a step toward clarifying operating conditions. Since then, they have said it is enforced more actively against foreign companies than against their Chinese rivals.

There have been few court rulings to clarify the application of the 2008 law. That has fed uncertainty about how it will apply to global companies that are eager to expand in the world's second-largest economy.