The pharmaceutical companies were accused of making misleading statements about a drug to treat lung cancer patients. 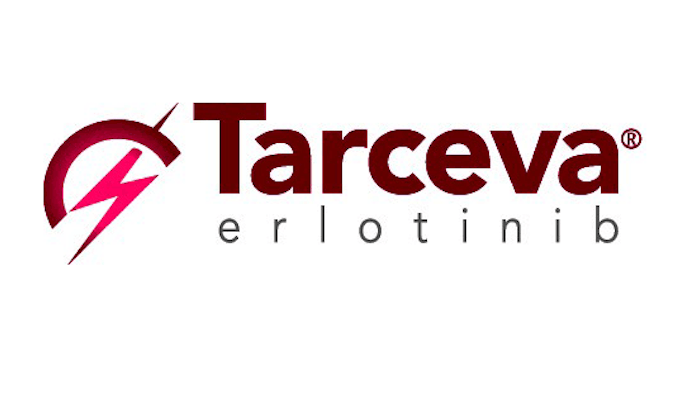 The pharmaceutical companies were accused of making misleading statements about Tarceva between January 2006 and December 2011.

SAN FRANCISCO (AP) — Federal prosecutors in San Francisco say Genentech and OSI Pharmaceuticals have agreed to pay $67 million to settle allegations they misled doctors about the effectiveness of a cancer drug.

The U.S. attorney's office in Northern California announced the settlement on Monday.

It came in a whistleblower lawsuit over the drug Tarceva.

The pharmaceutical companies were accused of making misleading statements about Tarceva between January 2006 and December 2011.

According to a lawsuit, there was little evidence the drug was effective to treat certain lung cancer patients unless they never smoked or had a particular mutation.

Astellas Pharma said the alleged misconduct preceded its acquisition of OSI, and it decided to resolve the matter to move forward.