The former CFO of a children's furniture manufacturer admitted that he faked his companies' financial conditions to score $18 million in business loans. 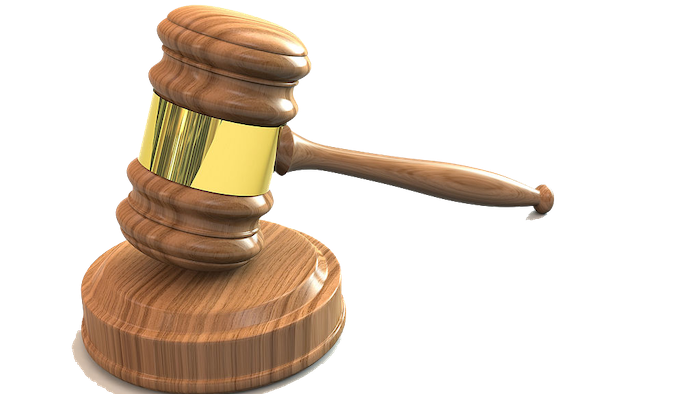 Norman D'Souza, 50, of Monmouth Junction, New Jersey, conspired to get $17 million in loans illegally from a Manhattan bank and $1 million in municipal loans from Gas City, Indiana, prosecutors said.

He told U.S. District Judge Ronnie Abrams that the owner of Munire Furniture Inc. told him beginning in 2011 to inflate sales and revenue numbers so the company could borrow more money to survive a difficult period. The company distributed baby cribs, dressers and other furniture to stores such as Babies R Us and Burlington Coat Factory.

In 2010, Munire Furniture and Indiana politicians announced that the company would open an Echelon Furniture manufacturing facility in Gas City that would employ up to 350 people. D'Souza said Munire's owner told him to inflate sales numbers in financial statements he provided Gas City.

"The owner of the company said if I gave the real numbers, he would be very upset," D'Souza told Abrams. In a release, U.S. Attorney Preet Bharara said the $18 million was never repaid.

Diego Rodriguez, head of the FBI's New York office, said the D'Souza prosecution shows that accounting frauds can lead to large financial losses for banks. "Financial fraudsters believe their schemes, whether complex or unsophisticated, will persist undetected. However, when the numbers don't add up, the FBI will unravel the scheme and root out who is responsible," he said.

D'Souza, who is free on $100,000 bail, agreed as part of his plea that he will owe $12 million in restitution and must return any assets he obtained as a result of the crimes. Messages left for a lawyer for Munire Furniture were not immediately returned. The company, headquartered in Piscataway, New Jersey, sought bankruptcy protection in 2014.