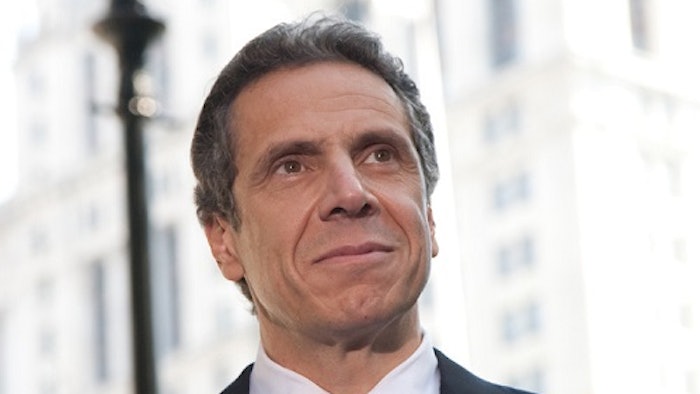 ALBANY, N.Y. (AP) — Small-business owners are striking back against New York Gov. Andrew Cuomo's plan to implement a $15 minimum wage, which would be the highest state minimum in the country.

Business owners from around New York gathered at the Capitol in Albany on Tuesday to urge lawmakers to reject Cuomo's proposal. A vote is expected in coming weeks.

They say the wage increase would devastate the state's economy by raising prices and reducing employment.

Cuomo's proposal would be phased in over three years in New York City and six years upstate. He's offering some tax relief to businesses to ease the transition, though business owners say it's far too little to offset a big jump in wages.