Governor wants to focus on the worst pipes now and replace others over time. 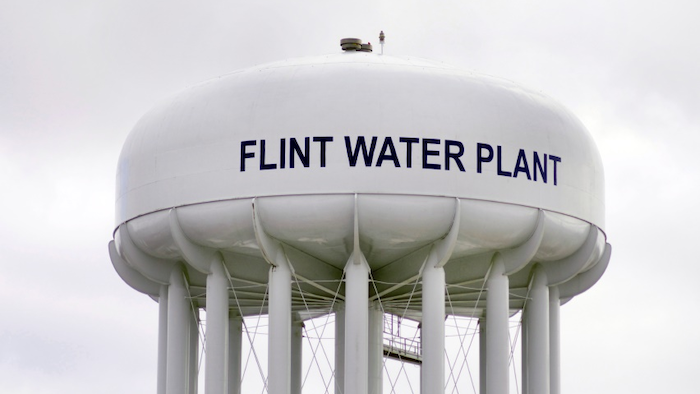 Photo taken January 23, 2016 of the Flint Water Plant Tank which holds drinking water for the city of Flint, Michigan.
LindaParton

Gov. Rick Snyder says an engineering firm has agreed to identify old, risky water lines that need immediate attention in Flint where the water is contaminated with lead.

Separately, the governor told reporters that he wants to focus on the worst pipes and replace others over time. He was responding Tuesday to threats of a protest by national civil rights activists if a plan to fix Flint's infrastructure isn't released in 30 days.

Snyder says, "We're still learning where all pipes are, and what are the biggest challenges."

Corrosive water from the Flint River caused lead to leach from old plumbing over an 18-month period. Lead levels still are high in the water of many Flint homes.

The executive order is expected to affect hundreds of thousands of workers.
Apr 27th, 2021
Follow Us
Most Recent