Elon Musk is Trying to Buy a Village

SpaceX didn’t anticipate the 'significant disruptions' that launches have created.

What does parenthood and space exploration have in common? Both take a village.

According to a recent report from Business Insider, SpaceX wants to buy-out residents of a small retirement community outside of its Texas rocket-launch site. According to offer letters from the company, it didn’t anticipate the “significant disruptions” that its’ launching activities have created.

According to offer letters, SpaceX is offering residents of Boca Chica Village three times the value determined by an independent assessor. However, they must respond within two weeks of receiving the letter, and the amount offered is not negotiable. SpaceX will also cover all closing and related real estate costs.

Musk’s commercial satellite launching and space exploration company first received approval for the south Texas facility in 2014 and has been test-launching a prototype called Starhopper about 1-1/2 miles from the village. Early reports show the test rocket, which could someday shuttle passengers to Mars, getting about 500’ in the air.

Some of those unexpected disruptions have included a brush fire, notices for the potential of accidental explosions and now the need to obtain FAA approval for launch vehicles with larger, louder and more potentially combustible, rockets.

So, to help obtain the approvals they need and expand the company, SpaceX is trying to buy out the entire village of Boca Chica.

While SpaceX might feel a three-time multiplier is fair, some residents disagree and have resisted the offer. The company has also offered free admission to VIP launch events that are typically not available to the public.

A number of the offer letters will meet their two-week deadline later this week. 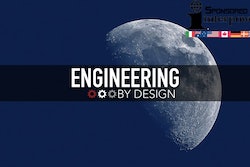 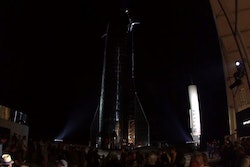 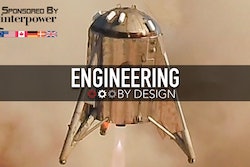