The 11-month outage occurs about every 10 years. 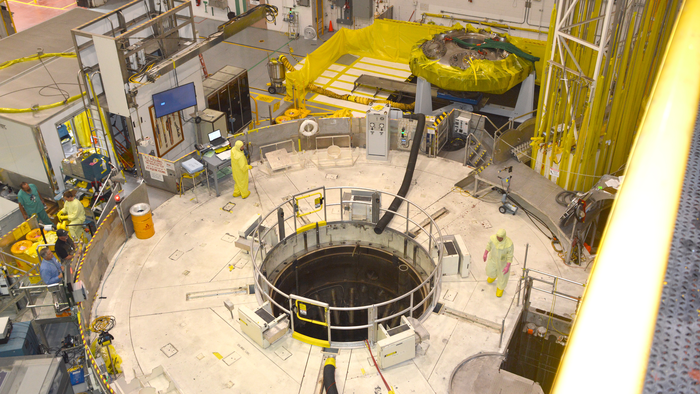 A rare view into the Advanced Test Reactor’s 35-foot high reactor vessel, after removal of the 31-ton stainless steel top head to begin a full core overhaul that was completed on March 21, 2022.
Idaho National Laboratory

Workers at Idaho National Laboratory’s Advanced Test Reactor have completed an 11-month outage for a core overhaul that occurs about every 10 years to maintain peak performance. During the overhaul, operators and maintenance teams replaced components that wear out over time — akin to rebuilding the engine of a high-performance car.

ATR is the world’s largest, most powerful and flexible materials test reactor. Its distinctive cloverleaf core design provides a range of capabilities that no other can match. The new core components make it possible to continue ATR’s strategic and scientific research missions for another decade or more.

As a centerpiece of the U.S. nuclear energy research infrastructure, the test reactor supports a range of vital missions for the U.S. Navy and the U.S. Department of Energy’s Office of Nuclear Energy. ATR also supports university research and nuclear industries in the U.S. and around the world. Plus, it creates valuable isotopes for NASA space exploration and medical treatments. 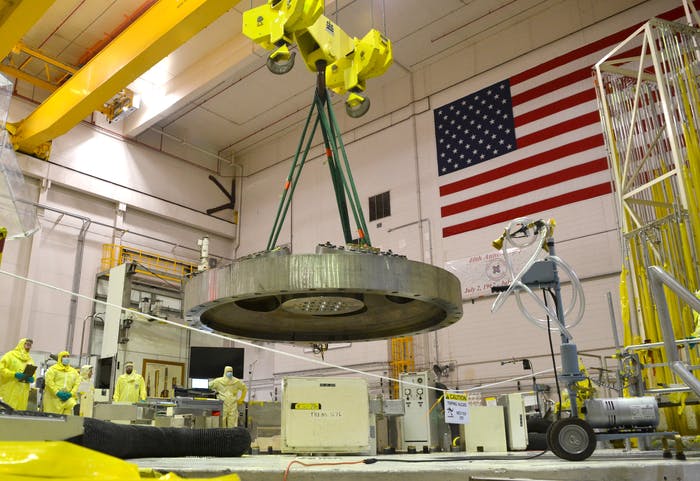 Operations and maintenance team members stand back as the 32-ton top head of the Advanced Test Reactor is lowered back into place during an overhaul of INL’s flagship test reactor.Idaho National Laboratory

ATR operates at low temperatures and pressures compared to commercial power reactors, which are designed to produce heat. In contrast, ATR’s main job is to produce neutrons. It does so at very high levels. By exposing fuel and material samples to this environment, researchers gain valuable data about the way new materials and designs respond to long-term operations in high-radiation environments.

ATR’s designers knew the neutron levels would take a toll on the reactor’s main internal core components. Engineers tailored ATR’s design to enable replacement of these components through an overhaul process known as the Core Internals Changeout. ATR has been through six core overhauls since it began operations in 1967. 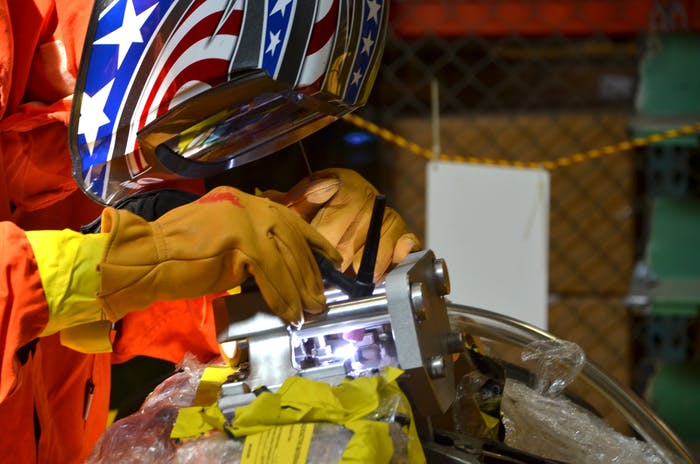 Tony Wease performs precision welds on a core component of INL’s Advanced Test Reactor during the reactor’s core overhaul which was completed this week.Idaho National Laboratory

In addition to the reactor itself, the core overhaul outage provided an important opportunity to replace and upgrade other systems and infrastructure within the reactor building and around the ATR Complex. Many of these systems are necessary for operation of ATR and can only be maintained and repaired during plant outages.

These systems include equipment like bridge cranes, electrical switchgear and components of waste handling systems that also gradually wear out. Such infrastructure is routinely inspected and monitored as part of a long-term asset management program and repaired or replaced when needed to ensure ATR can accomplish its important missions.

With completion of the overhaul, INL and DOE experts are completing extensive readiness assessments, instrument calibrations and low-power system checks. When those are complete, ATR’s normal research operations will resume this spring. 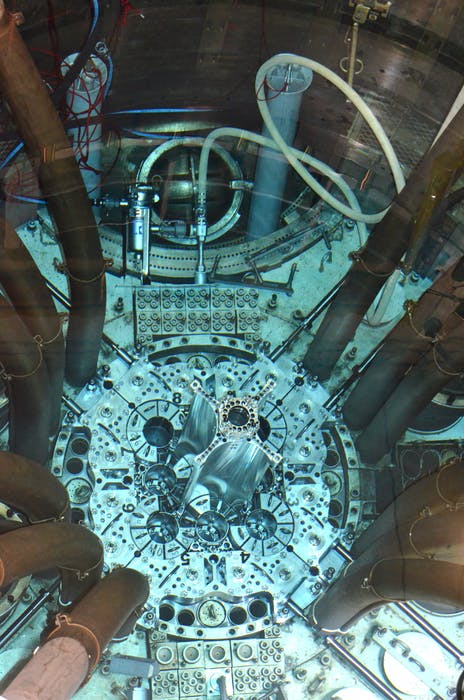