Altria's Cigarette Alternative Off the Market Through This Year

The Marlboro-maker was forced to pull it from the U.S. market due to a patent dispute. 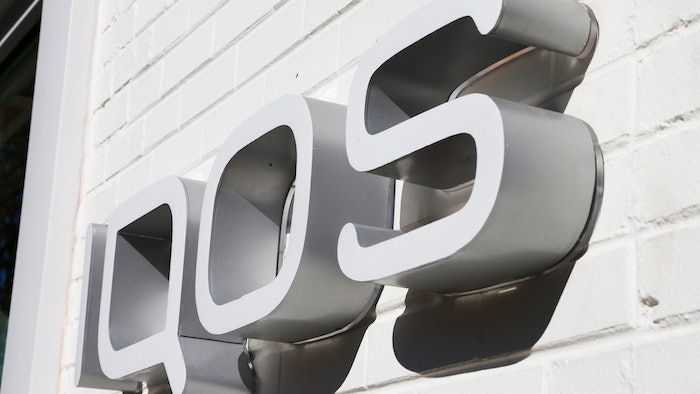 WASHINGTON (AP) — Marlboro-maker Altria said Thursday that its heat-not-burn cigarette, iQOS, probably won’t be back in U.S. stores for at least a year, while sales of its traditional cigarettes continued to slide.

The Richmond, Virginia-based company updated investors on iQOS after being forced to pull it from the U.S. market late last year due to a patent dispute. The product, marketed as a less-harmful alternative to combustible cigarettes, is a tiny share of Altria’s revenue but key to its 10-year plan to switch its business away from traditional tobacco products.

Despite the setback, Altria reported better-than-expected quarterly earnings and an upbeat outlook for the coming year. The company posted adjusted earnings of $1.09 per share for the fourth quarter, on revenue of $5.09 billion, surpassing Wall Street forecasts.

Most the company’s revenue gains came from price hikes on Marlboro, Parliament and other cigarette brands. Actual packs sold continued to slide during the period, declining 6% in terms of shipment volumes. The company said it expects full-year 2022 earnings in the range of $4.79 to $4.93 per share.

Altria has been working for years to shift more of its business away from cigarettes amid steady declines in smoking. But that effort has repeatedly been knocked off course.

In the latest example, the company was forced to halt its rollout campaign for iQOS after U.S. officials ruled that its technology infringed on two patents owned by competitor R.J. Reynolds. The Biden administration has declined to intervene in the decision from U.S. International Trade Commission.

iQOS is manufactured overseas by sister company Philip Morris International and imported and marketed by Altria. The two divisions of Philip Morris split into separate companies in 2008.

Altria, which runs Philip Morris USA, said Thursday it “does not expect to have access to IQOS devices” in 2022, but “remains focused on returning IQOS to the market and is working on re-entry plans.” Altria has a contract to sell the device exclusively in the U.S. through mid-2024.

Altria and Philip Morris International say they have discussed several workarounds for the import ban, including moving production to the U.S. or redesigning the product. iQOS is sold in dozens of countries around the world but the U.S. launch was limited to a handful of cities, amid intense scrutiny from U.S. regulators and anti-tobacco advocates.

The nonprofit Campaign for Tobacco-Free Kids said Thursday that Altria's results show the company isn't serious about phasing out cigarettes and cigars, which made up 88% of its revenue last year.

"Rather than moving beyond smoking, Altria’s main business is to promote and perpetuate the use of cigarettes," the group said in a statement.

Altria’s investment in the troubled vaping company Juul Labs faces also faces headwinds, including the possibility that health regulators will permanently ban it from the U.S. market. The Food and Drug Administration is still weighing whether to allow it to remain as a less harmful alternative for smokers.

Altria took a $13 billion stake Juul in 2018, which has since been hit by a wave of lawsuits and local restrictions due to underage use of its high-nicotine vape pods. Altria now says the investment is worth just $1.7 billion.

One bright spot in the company's transition effort has been nicotine pouches, which Altria says now account for nearly 4% of the U.S. oral tobacco market. The company says its pouches are sold in more than 115,000 U.S. stores.