GM has a goal of selling only electric passenger vehicles by 2035. 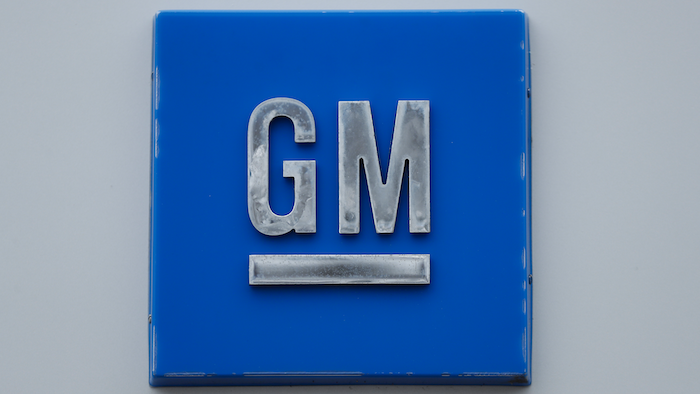 General Motors is forming a joint venture with Posco Chemical of South Korea to build a North American battery materials plant as it brings more steps in the electric vehicle supply chain under its umbrella.
AP Photo/Paul Sancya, file

DETROIT (AP) — General Motors has taken two more steps to make sure it has the raw materials for the transition from petroleum to battery power, this time lining up magnets for electric vehicle motors.

On Thursday the company said it has a deal with MP Materials to supply rare earth metals and finished magnets for the motors from a new factory to be built in Fort Worth, Texas, starting in 2023.

It's also negotiating what is likely to be a joint venture with Vacuumschmelze (VAC) of Germany to build a U.S. factory to make electric vehicle motor magnets. Production is to start in 2024 and will create “hundreds of new jobs” the companies said.

The companies didn't announce financial terms of the deals. Shilpan Amin, GM's head of purchasing and supply chain, said it has a parts supply agreement with MP Materials with no GM capital investment. The capital structure of the venture with VAC is still being worked out, but the companies said they would build a plant together.

At present there are no factories in the U.S. equipped for large-scale production of electric vehicle motor magnets, Amin said. MP said 90% of the supply now comes from China.

The moves come as automakers scramble to line up parts supplies for what is expected to be a dramatic shift from internal combustion engines to zero emission electric power during the coming decade. GM, for instance, has a goal of selling only electric passenger vehicles by 2035.

The LMC Automotive consulting firm expects U.S. sales of new fully electric vehicles to hit nearly 400,000 this year, almost double last year’s figures. But they still make up only about 2.6% of sales. But the firm expects sales to grow to more than 730,000 next year and more than 2 million by 2025. Even at 2 million, EV sales still would be only about 12% of U.S. new vehicle sales.

MP Materials has the potential to supply magnets for about 500,000 EV motors per year, Amin said. Combined, the two deals will supply all of GM's magnet needs at least for the near term, the company said.

MP said engineering and design work on the new 200,000-square-foot plant are underway, and that it will employ more than 100 people. The factory's products also will go to clean energy, electronic and defense markets, the company said.