The Maximum Human Life Span Will Likely Increase This Century

But not by more than a decade. 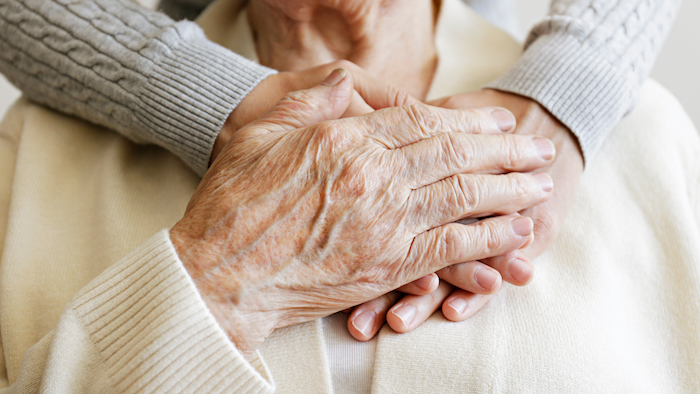 When Jeanne Calment of France died in 1997 at the age of 122 years and 164 days, she set a record for oldest human. That record still stands.

As statisticians who study demography, we expect that record will be broken by 2100.

We study the maximum human life span using a data-driven approach. Our peer-reviewed study, published in June 2021, models and combines two key components: how the risk of dying flattens after age 110, and growth in the number of people to reach age 110 this century.

Scientists are actively debating whether there is a fixed limit to the human life span.

Some biologists think the data shows that aging is not a disease that can be treated, but instead an inevitable process that cannot be fully stopped, whether through medical breakthroughs or other means. Some demographers have argued that there is a natural limit to life expectancy, implying that maximum ages will level off as well.

But others think there’s good evidence that life spans will continue to lengthen - at least for a lucky few. Several prominent biologists and medical experts have recently published findings suggesting there is some hope for extending life spans dramatically via medical interventions. Ultrawealthy tech titans like Tesla’s Elon Musk and Google co-founder Sergey Brin are investing heavily in such research.

In 2002, two demographers named Jim Oeppen and James Vaupel observed that between 1928 and 1990, limits to life expectancy proposed by leading demographers were broken just five years after the prediction on average. They also noted that flattening gains to life expectancy should not determine our view of maximum life span, as they are quite different things – the maximum is not the average!

Even a pair of prominent demographers who come down on the side of a fixed limit to human life, S. Jay Olshansky and Bruce A. Carnes, acknowledged that there is no age at which death is absolutely certain, leaving open the possibility of continually broken life span records.

Data on “supercentenarians,” or those who reach age 110, are limited and often of poor quality. There is the problem of “age-attainment bias”, or the tendency of very old individuals to misstate or exaggerate their age. For this reason, we’ve used only data from the International Database on Longevity, a collection of rigorously verified death records for supercentenarians.

Since these individuals died before 2020, they were all born no later than 1910. Because of record-keeping limitations throughout the world at that time, only records from 13 countries could be included in the database. For that reason, our study is limited to individuals from those 13 countries. 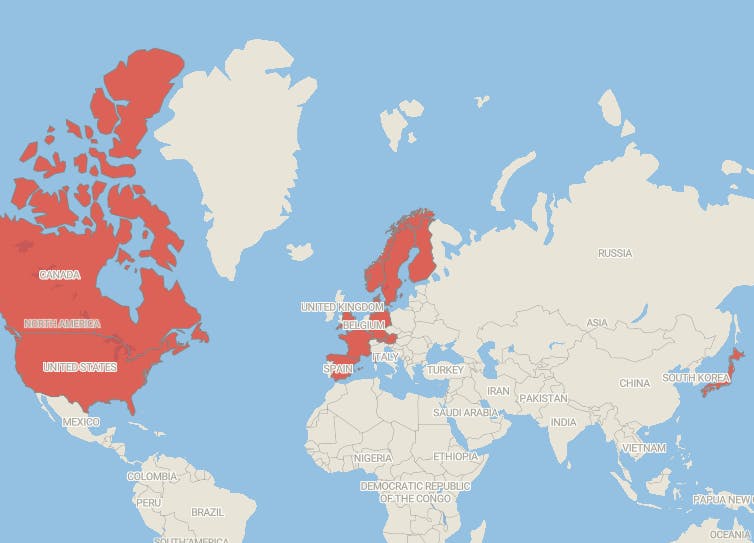 Yearly mortality rates generally increase as people age. For example, individuals are more likely to die at age 80 than age 20.

But this changes for those who make it to 110 years old. The best available data suggests that mortality rates for these “supercentenarians,” while high, do not increase as they continue to age. In a sense, this means that supercentenarians stop aging.

Instead, supercentenarians as a group have a steady but very high mortality rate of about 50% per year. This means that for every 1,000 individuals who have reached age 110, we expect approximately 500 of them will have died before their 111th birthday, and 250 more by age 112. Taken to its logical end point, this pattern suggests only 1 of the 1,000 would reach age 120, and only 1 in a million supercentenarians would reach age 130.

Even more, such traditional demographic factors as sex and nationality that affect mortality rates also appear to not affect supercentenarians. But scientists have yet to figure out what factors lead supercentenarians to live as long as they do. Do they benefit from excellent genetics? Or healthy environments? Or some other factor as yet unidentified? They appear to be extraordinary individuals, but the exact reason is unclear.

That pattern led us to the second component of our study: projecting how many people will reach age 110 during the 21st century, which ends in the year 2100. Using population forecasting methods developed by our research group that are used by the United Nations, we found that large mid-20th-century population growth will likely lead to an orders-of-magnitude increase in the supercentenarian population by 2100. Our estimates suggest that about 300,000 people will reach age 110 by 2080, give or take about 100,000. Although this range is well below a million, it makes the one-in-a-million chance that at least one of them will reach age 130 a real possibility.

Predicting the extremes of humanity is a challenging task filled with unknowns. Just as it’s conceivable that a medical breakthrough could let humans live indefinitely, every individual to reach age 123 could simply die the next day. Instead, our study has taken a statistical, data-driven approach focused on what will be observed this century rather than on untestable hypotheses about absolute limits to life span. Our results indicate there’s only a 13% chance any individual will reach age 130, and a very tiny chance anyone lives to age 135 this century.

In other words, the data suggests that life span may not have a hard limit, but a practical one. Humans will almost certainly break Calment’s record of 122 this century, but probably not by more than a decade.

While we carried out our analysis using data collected before the beginning of the COVID-19 pandemic and its impact on life expectancy, we believe our overall findings remain accurate. The pandemic may lead to a somewhat smaller total number of 21st-century supercentenarians. But that reduction is unlikely to be very large, and any big effect on their mortality past 110 is unlikely to last many years into the future.

This article is republished from The Conversation under a Creative Commons license. Read the original article here: https://theconversation.com/the-maximum-human-life-span-will-likely-increase-this-century-but-not-by-more-than-a-decade-164542.