Biased AI Can Be Bad for Your Health

AI discrimination is a serious problem that can hurt many patients. 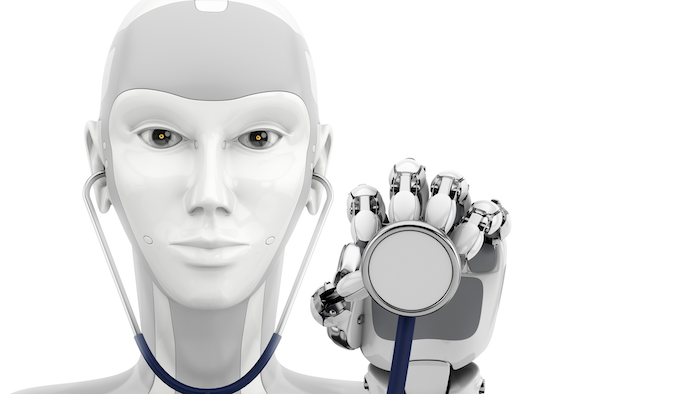 The question is, when health care algorithms discriminate, what recourse do people have?

A prominent example of this kind of discrimination is an algorithm used to refer chronically ill patients to programs that care for high-risk patients. A study in 2019 found that the algorithm favored whites over sicker African Americans in selecting patients for these beneficial services. This is because it used past medical expenditures as a proxy for medical needs.

Poverty and difficulty accessing health care often prevent African Americans from spending as much money on health care as others. The algorithm misinterpreted their low spending as indicating they were healthy and deprived them of critically needed support.

As a professor of law and bioethics, I have analyzed this problem and identified ways to address it.

For example, doctors often diagnose angina and heart attacks based on symptoms that men experience more commonly than women. Women are consequently underdiagnosed for heart disease. An algorithm designed to help doctors detect cardiac conditions that is trained on historical diagnostic data could learn to focus on men’s symptoms and not on women’s, which would exacerbate the problem of underdiagnosing women.

Also, AI discrimination can be rooted in erroneous assumptions, as in the case of the high-risk care program algorithm.

In another instance, electronic health records software company Epic built an AI-based tool to help medical offices identify patients who are likely to miss appointments. It enabled clinicians to double-book potential no-show visits to avoid losing income. Because a primary variable for assessing the probability of a no-show was previous missed appointments, the AI disproportionately identified economically disadvantaged people.

These are people who often have problems with transportation, child care and taking time off from work. When they did arrive at appointments, physicians had less time to spend with them because of the double-booking.

Some algorithms explicitly adjust for race. Their developers reviewed clinical data and concluded that generally, African Americans have different health risks and outcomes from others, so they built adjustments into the algorithms with the aim of making the algorithms more accurate.

But the data these adjustments are based on is often outdated, suspect or biased. These algorithms can cause doctors to misdiagnose Black patients and divert resources away from them.

For example, the American Heart Association heart failure risk score, which ranges from 0 to 100, adds 3 points for non-Blacks. It thus identifies non-Black patients as more likely to die of heart disease. Similarly, a kidney stone algorithm adds 3 of 13 points to non-Blacks, thereby assessing them as more likely to have kidney stones. But in both cases the assumptions were wrong. Though these are simple algorithms that are not necessarily incorporated into AI systems, AI developers sometimes make similar assumptions when they develop their algorithms.

Algorithms that adjust for race may be based on inaccurate generalizations and could mislead physicians. Skin color alone does not explain different health risks or outcomes. Instead, differences are often attributable to genetics or socioeconomic factors, which is what algorithms should adjust for.

Furthermore, almost 7% of the population is of mixed ancestry. If algorithms suggest different treatments for African Americans and non-Blacks, how should doctors treat multiracial patients?

AI is becoming more prevalent in health care. AI discrimination is a serious problem that can hurt many patients, and it’s the responsibility of those in the technology and health care fields to recognize and address it.

This article is republished from The Conversation under a Creative Commons license. Read the original article here: https://theconversation.com/biased-ai-can-be-bad-for-your-health-heres-how-to-promote-algorithmic-fairness-153088.