The money was approved after the project’s cost estimate came down from more than $10 billion to approximately $3 billion. 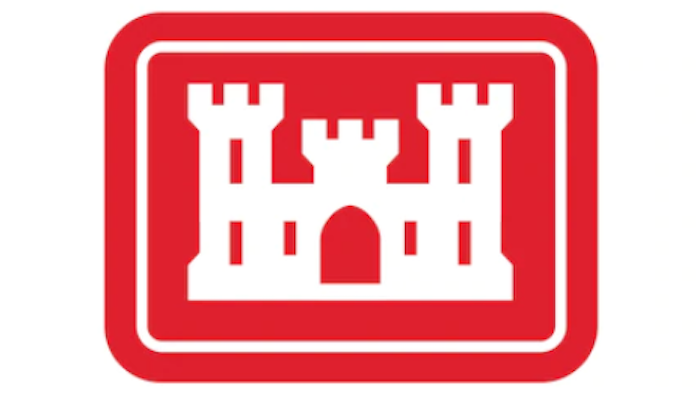 NEW ORLEANS (AP) — The Army Corps of Engineers is getting nearly $12.5 million to help build a Louisiana hurricane protection system and could pay $2.1 billion of the expected cost, officials said.

“After years of facing bureaucratic red tape, this vital hurricane and storm surge protection project will receive federal funding to help build upon the local investments in the project,” Scalise said in a news release with Graves.

The money was approved after the Corps worked with the state and local levee districts to bring the project’s cost estimate down from more than $10 billion to approximately $3 billion, they said.

That brought the federal share down to $2.1 billion over 15 years, Erin McBride, Scalise's press secretary, said in an email.

The system is deigned to protect more than 150,000 Terrebonne and Lafourche parish residents and more than 1,700 square miles of fresh and saltwater marsh from a Category 3 hurricane's storm surge. State and local governments have spent or committed nearly $1 billion, including $400 million in BP oil spill money, McBride said.

“The people of south Louisiana have worked hard to make the Morganza to the Gulf Project a reality for 13 years. It’s both smart and fair for the federal government to step up and help them complete this crucial hurricane protection initiative," Kennedy said in a news release Friday.