The next step includes full-scale missile fabrication, assembly and flight testing from a launch vehicle. 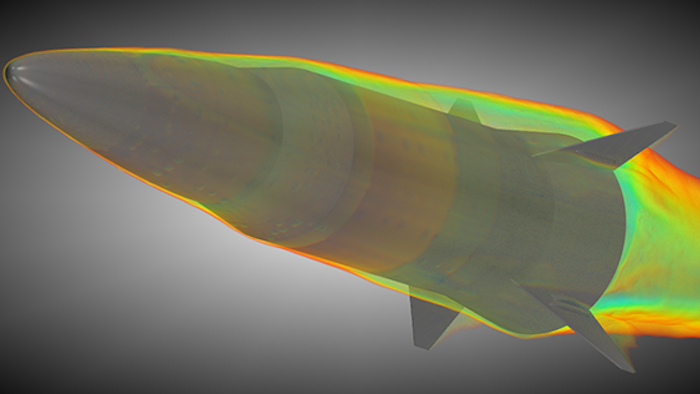 A computer model of an OpFires missile.
DARPA

DARPA’s Operational Fires (OpFires) program, which is developing a ground-launched intermediate-range hypersonic weapons system, is advancing to a new phase.

Phase 3b will involve full-scale missile fabrication, assembly, and flight testing from a launch vehicle. Lockheed Martin Missiles and Fire Control was awarded this new contract modification after leading a successful Phase 3a integrated system preliminary design review that resulted in a comprehensive design and test plan.

“The objectives of DARPA’s OpFires program remain unchanged. The system design that Lockheed is developing continues to achieve the desired tactical mobility and system performance in line with the Department of Defense’s push to deliver an intermediate-range surface-to-surface missile,” said Lt. Col. Joshua Stults, the DARPA program manager for OpFires in DARPA’s Tactical Technology Office.