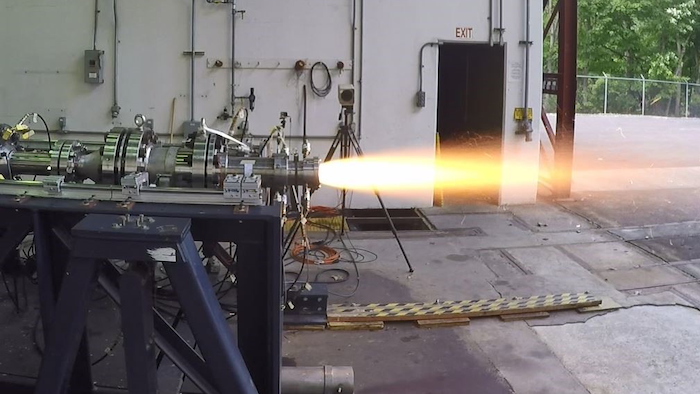 Conducted as part of phase one of the U.S. Army’s XM1155 Extended-Range Artillery Projectile (ERAP) program, the SFRJ tests validated gun-launched survivability and performance predictions, and demonstrated the potential of extending projectile range to more than 100 kilometers, which is a significant increase compared to current fielded artillery projectiles.

The XM1155 ERAP program will provide an extended range, guided 155mm artillery round capable of defeating moving and stationary targets in all terrain and weather conditions. The munition system is being designed to provide multi-domain battlespace dominance against high level targets.

“Successful completion of the rigorous tests of the Solid Fuel Ramjet demonstrates maturation of the technology to survive the very challenging gun-launch environment and significantly extend the range of the U.S. military’s current field artillery with a high level of confidence,” said Pat Nolan, vice president, missile products, Northrop Grumman.

Work under the contract will be completed at the Allegany Ballistics Laboratory in Rocket Center, West Virginia, Ronkonkoma, New York; Plymouth, Minnesota; and in partnership with SPARC Research based out of Warrenton, Virginia.