It is a critical component of the U.S. Space Force’s strategy. 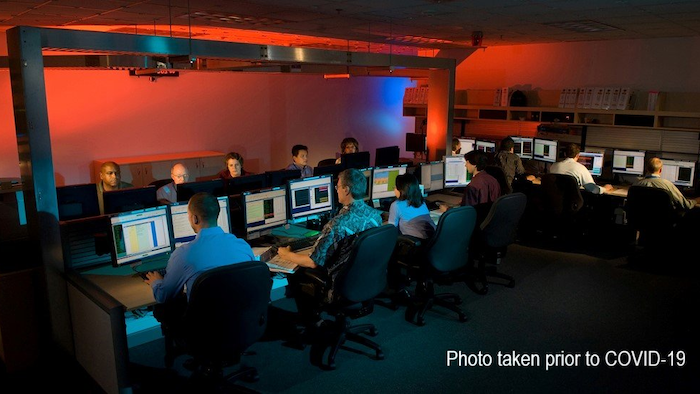 ESS will be a military satellite communications (MILSATCOM) system. It is a critical component of the U.S. Space Force’s strategy.

The initial ESS development contract is valued at $298 million. Contracts for the full ESS system are expected to be awarded in 2025.

“We have worked closely with the Space Force to define a program responsive to our nation’s needs,” said Troy Dawson, vice president of Boeing Government Satellite Systems. “By leveraging our expertise in digital engineering and technologies with synergies across both our government and commercial systems, we’re uniquely positioned to deliver solutions needed to address the ever-evolving threats.”