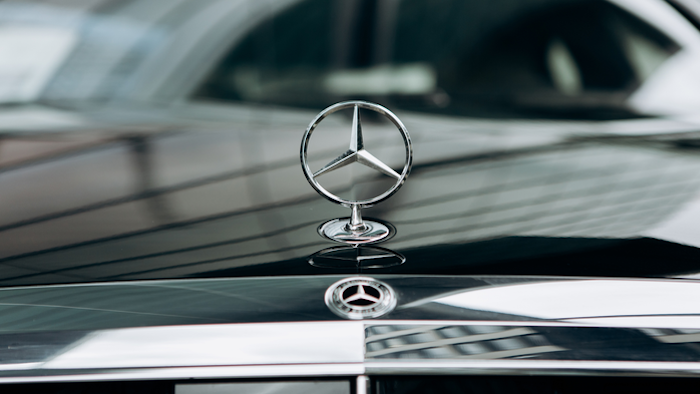 The agency says it has 44 complaints of rear wheel speed sensor problems that caused large fluctuations in speed and erratic transmission shifting. Owners also reported the vans went into limp-home mode mode, and dashboard warning lights were activated. There were no reports of crashes or injuries in documents posted on Friday on the agency's website.

The majority of the complaints were about vans converted to recreational vehicles, which account for about one-third of the Sprinter population. The agency says 11 owners reported multiple sensor replacements. It says the problems may be caused by moisture getting into the sensors.

Mercedes said Friday that it is communicating with NHTSA and will “continue to fully cooperate with the agency.”

NHTSA says it will investigate how often the problem happens and the safety consequences. The probe could lead to a recall.