Prosecutors say China is "building an economy and academic institutions with bricks stolen from others all around the world." 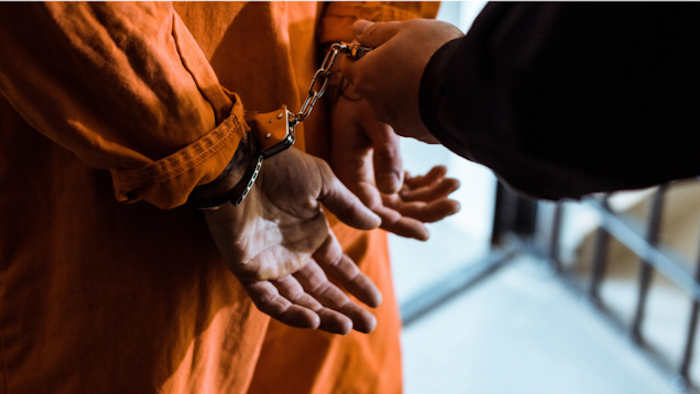 According to the Department of Justice, Zhengdong Cheng, 53, led a team conducting research for NASA. The criminal complaint says Cheng willfully took steps to obscure his affiliations and collaboration with a Chinese university and at least one Chinese-owned company for several years.

“Once again, we have witnessed the criminal consequences that can arise from undisclosed participation in the Chinese government’s talent program,” Assistant Attorney General for National Security John Demers said in a statement. “Professor Cheng allegedly made false statements to his university and to NASA regarding his affiliations with the Chinese government. The Department of Justice will continue seeking to bring participation in these talent programs to light and to expose the exploitation of our nation and our prized research institutions.”

The terms of his grant prohibited participation, collaboration or coordination with China, any Chinese-owned company or any Chinese university.

The charges allege Cheng and Texas A&M received funds based on Cheng knowingly providing false information to the university and, consequently, to NASA.

In addition to the funds, Cheng personally benefited from his affiliation with Texas A&M and NASA with increased access to unique NASA resources, such as the International Space Station. This access allegedly allowed Cheng to further his standing in China at Guangdong University of Technology and other universities.

“China is building an economy and academic institutions with bricks stolen from others all around the world,” U.S. Attorney for the Southern District of Texas Ryan Patrick said in a statement. “While 1.4 million foreign researchers and academics are here in the U.S. for the right reasons, the Chinese Talents Program exploits our open and free universities. These conflicts must be disclosed, and we will hold those accountable when such conflict violates the law.”

The charges further allege he held senior research positions in China — unknown to Texas A&M and NASA — and was able to serve in the People’s Republic of China Talents program. China’s Talents plans are allegedly designed to attract, recruit and cultivate high-level scientific talent to further the country's scientific development, economic prosperity and national security.

On Monday, the criminal complaint was unsealed, and the professor was expected to make his initial appearance before U.S. Magistrate Judge Sam Sheldon in Houston.