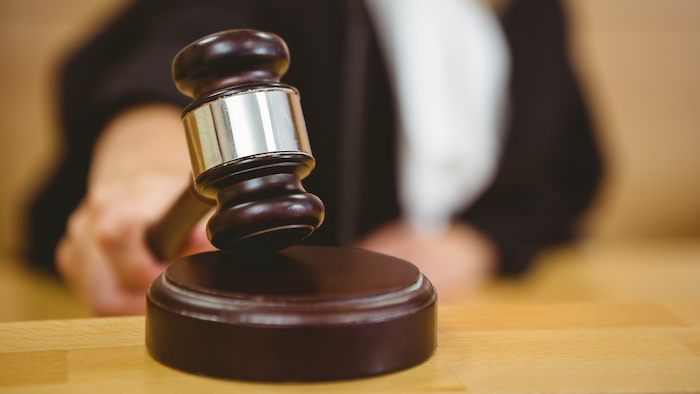 BOSTON (AP) — A judge has found that a former Massachusetts Institute of Technology professor and self-styled “business guru” is liable for nearly $3 million in damages, attorney's fees and interest for using funds invested in a now-failed startup for personal expenses.

John Donovan Sr., 77, of Hamilton, was using investor funds to pay for country club membership, hair treatments, property tax bills, and other expenses, Judge Brian Davis wrote in his decision, according to a report Wednesday in the The Salem News.

The money came from Send It Later, a way for people to send flowers, cards or gifts on birthdays and other special occasions, even after their deaths.

An attorney for the woman who filed the lawsuit said his client is thrilled with the judge's decision.

Robert Strasnick, who represents Donovan, said his client will appeal.

“It’s unfortunate that the judge either did not understand or accept the fact that Send It Later money was not used,” Strasnick said.

Donovan, who has not taught at MIT since 1997, has faced legal trouble before. He once falsely claimed his own son had arranged to have him shot, and faces charges of trying to swindle his late son's family out of several properties.