Why Relying on New Technology Won't Save the Planet 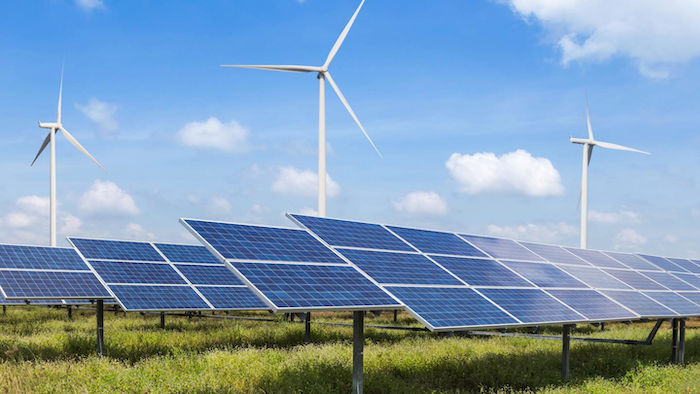 Over reliance on promises of new technology to solve climate change is enabling delay, say researchers from Lancaster University.

Their research published in Nature Climate Change calls for an end to a longstanding cycle of technological promises and reframed climate change targets.

Researchers Duncan McLaren and Nils Markusson from Lancaster Environment Centre say that: "For forty years, climate action has been delayed by technological promises. Contemporary promises are equally dangerous. Our work exposes how such promises have raised expectations of more effective policy options becoming available in the future, and thereby enabled a continued politics of prevarication and inadequate action.

"Prevarication is not necessarily intentional, but such promises can feed systemic 'moral corruption', in which current elites are enabled to pursue self-serving pathways, while passing off risk onto vulnerable people in the future and in the global South.

The article describes a history of such promises, showing how the overarching international goal of 'avoiding dangerous climate change' has been reinterpreted and differently represented in the light of new modelling methods, scenarios and technological promises.

The researchers argue that the targets, models and technologies have co-evolved in ways that enable delay: "Each novel promise not only competes with existing ideas, but also downplays any sense of urgency, enabling the repeated deferral of political deadlines for climate action and undermining societal commitment to meaningful responses.

They conclude: "Putting our hopes in yet more new technologies is unwise. Instead, cultural, social and political transformation is essential to enable widespread deployment of both behavioral and technological responses to climate change."

The researchers map the history of climate targets in five phases: "stabilization", followed by a focus on "percentage emissions reductions", shifting to "atmospheric concentrations" (expressed in parts per million), "cumulative budgets" (in tonnes of carbon dioxide), and currently "outcome temperatures".