It stopped work on at least six forthcoming vehicle models. 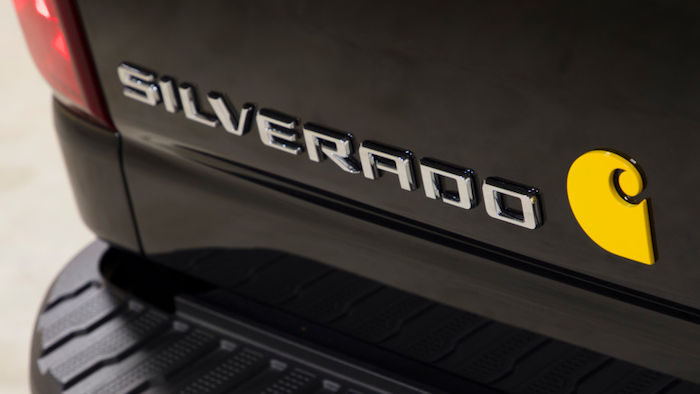 General Motors is reportedly halting work on at least six forthcoming vehicle models in response to a likely recession stemming from the coronavirus pandemic.

Reuters, citing an email sent by the automaker to its suppliers, reported that GM would postpone the development of the next generations of the Chevrolet Silverado and Equinox, GMC Sierra and Terrain, Cadillac XT4 and Bolt EV. Pre-production work on those models is likely to be moved to next year; most of the models will receive overhauls for the 2022 model year.

GM had also planned to begin producing redesigns of the highly profitable Chevrolet Tahoe and Suburban, GMC Yukon and Cadillac Escalade SUVs late this month, but the continued closure of its factories due to the COVID-19 outbreak could push those debuts back, Reuters reports. GM indicated it is implementing systems to protect workers and is evaluating its options for reopening on a "week-by-week basis."

The last of the previous model SUVs were completed by workers — who volunteered for the shifts — at GM’s facility in Arlington, Texas. Work also reportedly continues on several forthcoming electrified vehicles, including the new Hummer EV.

The automaker is also in the process of working with a Seattle medical equipment company to begin producing ventilators by the middle of April.