Doctors Paid to Use Spinal Device 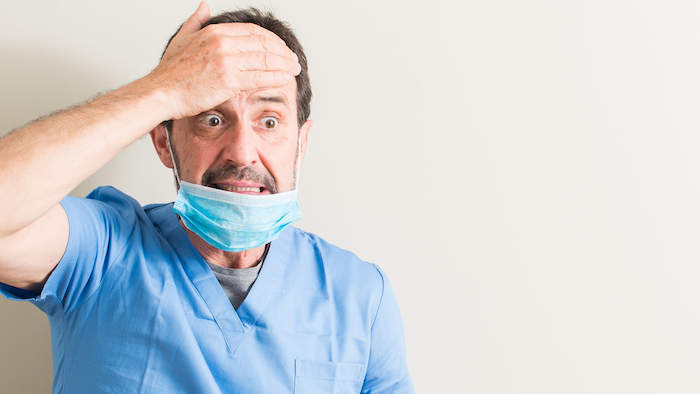 MALDEN, Mass. (AP) — A Massachusetts medical device company paid kickbacks to surgeons to get them to use its device in spinal surgeries, federal authorities allege in a complaint against the company.

The civil health care fraud complaint filed Thursday by the U.S. attorney's office in Massachusetts against Malden-based SpineFrontier, Inc. says the company paid doctors kickbacks in the form of sham consulting fees in order to boost sales for its spine surgery devices.

“Medical device companies that pay surgeons kickbacks, directly or indirectly, corrupt the market, damage the health care system and jeopardize patient health and safety,” U.S. Attorney Andrew E. Lelling said in an emailed statement. “We will pursue aggressively any organization or individual who fails to play by the rules.”

A message left at SpineFrontier's office was not immediately returned Friday.

The U.S. attorney's office says five doctors who admitted to getting kickbacks from SpineFrontier for consulting work they didn't do will also pay a combined $1.5 million to settle civil health care fraud claims against them.