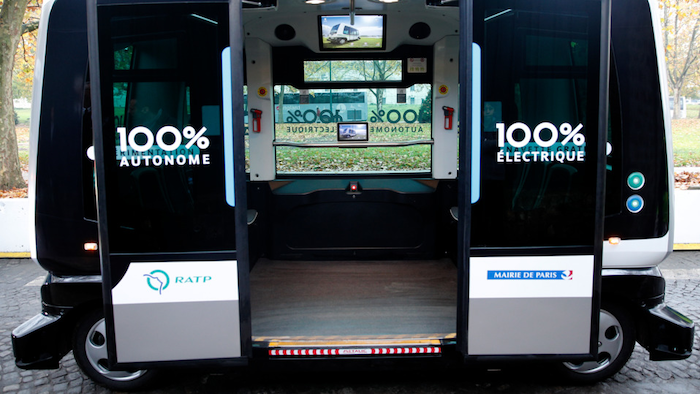 An EasyMile electric driverless shuttle during an experiment in Paris, Nov. 17, 2017.
AP Photo

The National Highway Traffic Safety Administration says the suspension will remain in place while it examines safety issues with the low-speed shuttles operated by France-based EasyMile.

To operate without a steering wheel and brake pedals, the imported shuttles need the agency to grant an exemption from federal motor vehicle safety standards.

The agency made the move after an EasyMile shuttle in Columbus braked suddenly, causing a passenger to fall from a seat and suffer a minor injury.

“NHTSA will continue to work with all affected parties, including EasyMile and local authorities, to evaluate potential future vehicle operations, consistent with applicable legal requirements and public safety," the agency said in a statement.

Low-speed shuttles generally run 25 mph or less and are restricted to small geographic areas. The EasyMile shuttles have a human attendant on board to handle unexpected problems.

EasyMile said in a statement that its shuttle in Columbus was traveling 7.1 miles per hour (11.4 kilometers per hour) when it made an emergency stop as it is programmed to do, but it is unclear what triggered the emergency stop. The company said it is running test loops to analyze the suddenness of the stop.

The statement said NHTSA is still allowing EasyMile vehicles on the road in 10 states for testing but they will not be accessible to the public.

Sharad Agarwal, EasyMile senior vice president in Denver, said the company is investigating why the shuttle computer decided to stop. The shuttles are programmed to stop if they detect any kind of problem, he said.

“We'd be more concerned if it didn't stop," Agarwal said.

Earlier this month NHTSA granted Silicon Valley robotics company Nuro temporary approval to run autonomous delivery vehicles on public roads for the first time without human occupants. Those vehicles also had to get an exemption from federal safety standards.

The findings could have huge implications for optical communication and laser technologies.
Aug 7th, 2020

Uber Loses $1.8B as Riders Stay Home, Order in

The pandemic carved a gaping hole in its ride-hailing business.
Aug 7th, 2020

Cadillac to Take on Tesla with New Electric

GM is confident it will succeed where the Jaguar I-Pace and Audi e-tron thus far have failed.
Aug 7th, 2020 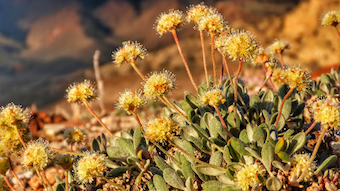 It is one of the most promising deposits of lithium in the world.
Aug 6th, 2020 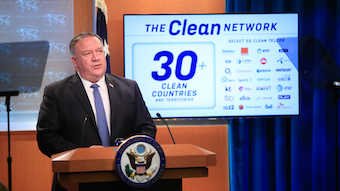 The auto club recommends that car companies limit their use of the systems.
Aug 6th, 2020

Nintendo Profit Up Six-Fold Amid Pandemic