It helped reduce the risk of falls in older people. 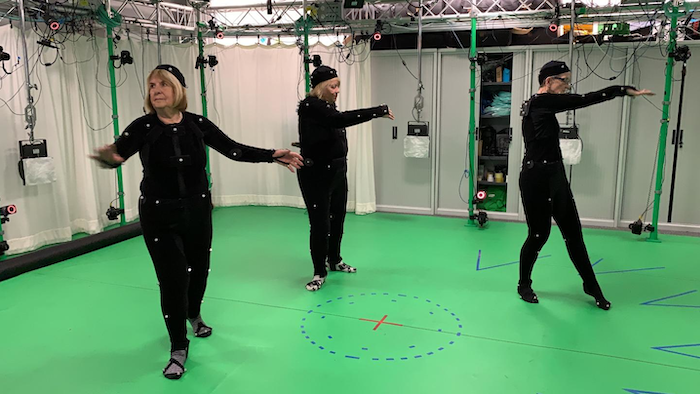 Volunteers on the exercise program wear motion capture suits to analyze how their range of movement has improved over the course of six weeks.
Christopher Hunt

Volunteers in their seventies have donned motion capture suits for a study using Hollywood technology to assess the benefits of an exercise program designed to reduce the risk of falls in older people.

Dance and movement artist Ben Dunks worked with Dr Polly McGuigan at CAMERA, the University of Bath's motion analysis research center to analyse how the range of movement of three volunteers changed during an exercise program over a period of six weeks.

Ben took the participants through the dance exercises and their movements were recorded using the motion capture system.

The CAMERA studio team processed the motion capture data to create animations of the participants and Dr McGuigan took the data to calculate joint angles and ranges of motion to quantify the movement patterns to look at whether these changed over the course of the program.

Participants also wore activity trackers to monitor how active they were outside the sessions and whether this changed over the course of the program.

The researchers looked at how much time the participants balanced on one leg, the range of movements of various joints in the body, and how far they were able to reach in different directions whilst standing on one leg.

Dr McGuigan, Deputy Head of the Department for Health at the University of Bath, said: "The premise behind the program is that if people build their strength and are more able to push the boundaries of their movement in a safe and controlled space, such as an exercise class, they will be better able to use their body in the best way to prevent them from falling if they trip or slip."

The collaborative project is supported by the South West Creative Technology Network, funded by Research England, in partnership with the Innovation in Healthy Ageing Program with the University of Plymouth and Arts Council England South West.

Ben Dunks explained: "In this project we worked with vulnerable older people living in sheltered accommodation in Plymouth to devise an exercise program that aims to fundamentally change the health of participants as well as decreasing their chances of falling. 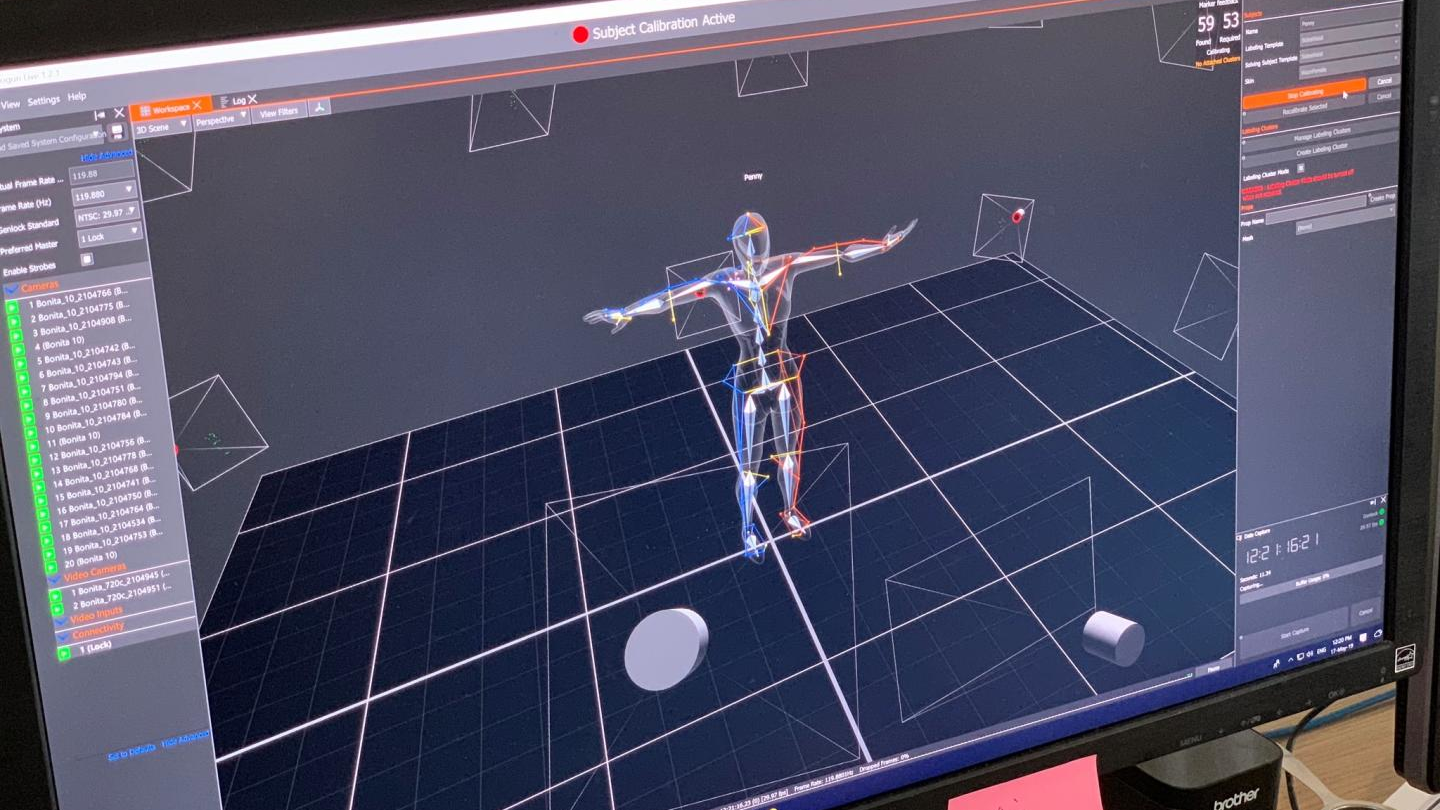 The motion capture data is analysed to record the range of movement of the joints of participants in the study.Christopher Hunt

"So much of the older population we work with feel that this issue of falls is one that is only recognized when you have already fallen. There is also a feeling that there isn't a program available to help their strength, as ours is a culture that believes older people can't improve their physical skills and strength. But this program has shown this simply isn't true - even if you're ninety, you can still build strength, learn new movements and learn new ideas about yourself.

"By doing our program, our participants have gained in confidence and are demonstrating they are still valuable members of society."

Gillian, from Plymouth, has been doing the exercise program for 18 months and took part in the study. She said: "This project has been a joyful experience! I've gained more confidence in doing new sporty activities like ballet and tai chi, and increased confidence to help others that might be lonely or need help. "It's also helped me to avoid falls on a few occasions when I've slipped or tripped."

Dr McGuigan said: "Whilst motion capture has been used to evaluate fall prevention programs for older people in previous studies, what made this project particularly interesting was that we were collecting data on improvised movements rather than asking them to do a very specific movement pattern. This made the project more challenging but much more relevant to the real world.

"We're really encouraged by initial results and look forward to continue working with Ben to use this method in the future to assess similar exercise programs."