If unchecked, it can lead to diseases such as atherosclerosis, coronary heart disease, pulmonary fibrosis, acute lymphoblastic leukemia and lung cancer. 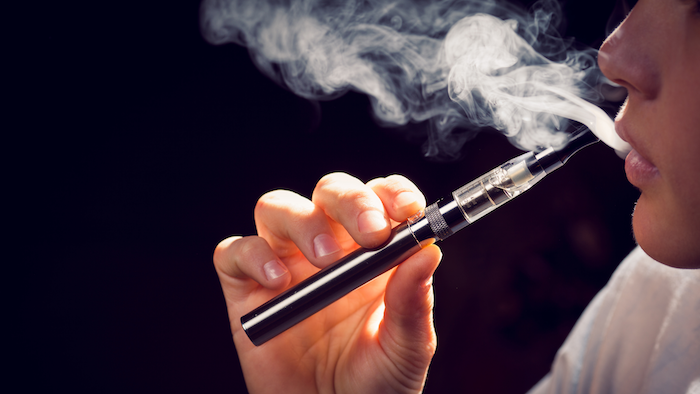 RIVERSIDE, Calif. -- Researchers at the University of California, Riverside, have completed a cross-sectional human study that compares biomarkers and metal concentrations in the urine of e-cigarette users, nonsmokers, and cigarette smokers.

They found that the biomarkers, which reflect exposure, effect, and potential harm, are both elevated in e-cigarette users compared to the other groups and linked to metal exposure and oxidative DNA damage.

"Our study found e-cigarette users are exposed to increased concentrations of potentially harmful levels of metals -- especially zinc -- that are correlated to elevated oxidative DNA damage," said Prue Talbot, a professor of cell biology, who led the research team. 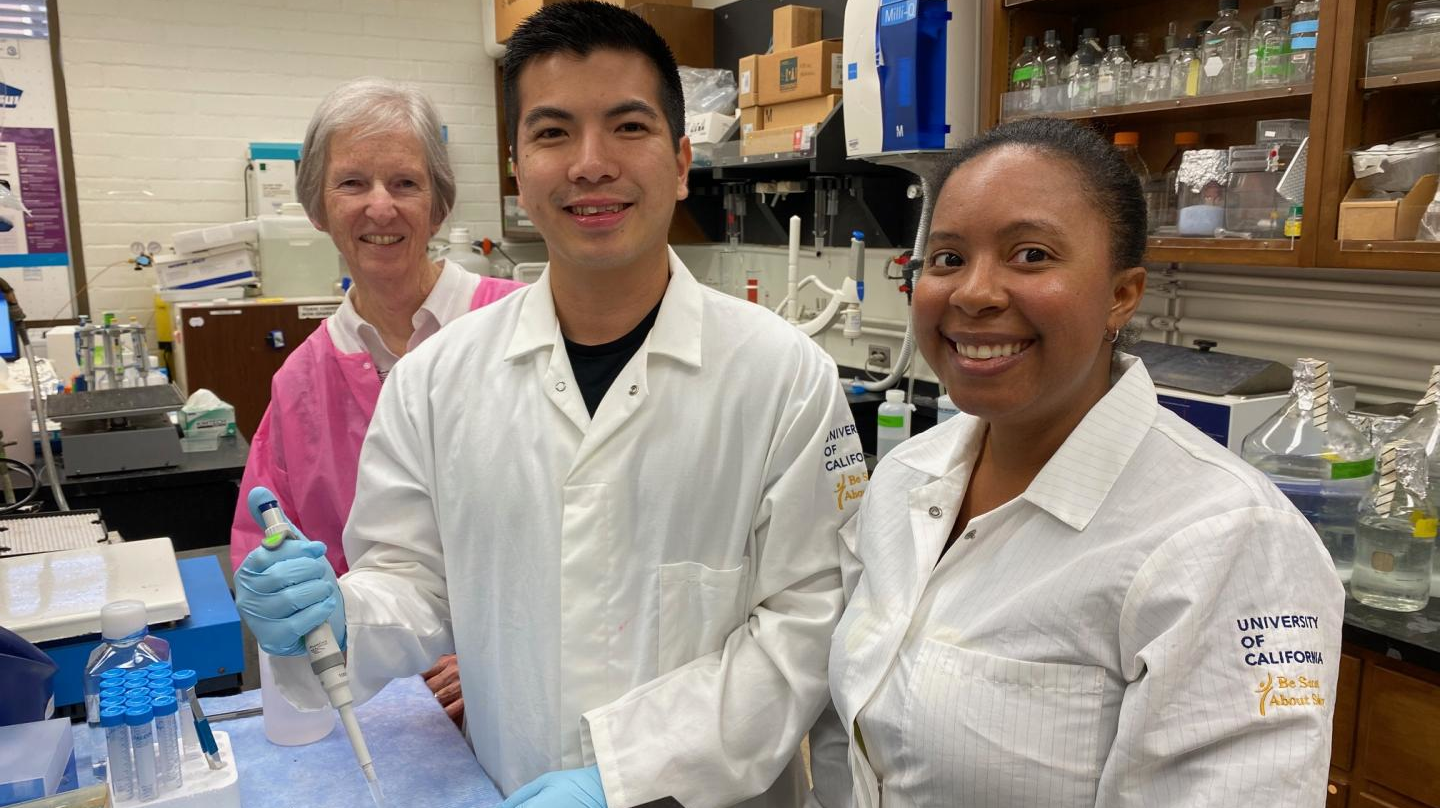 Zinc, a dietary nutrient, plays key roles in growth, immune function, and wound healing. Too little of this essential trace element can cause death; too much of it can cause disease. Its deficiency, as well as its excess, cause cellular oxidative stress, which, if unchecked, can lead to diseases such as atherosclerosis, coronary heart disease, pulmonary fibrosis, acute lymphoblastic leukemia, and lung cancer.

Electronic cigarettes consist of a battery, atomizing unit, and refill fluid. Metals in e-cigarette aerosols come mainly from the metal components in the atomizer-- nichrome wire, tin solder joints, brass clamps, insulating sheaths, and wicks -- as well as the e-fluids that the atomizers heat.

The study, which appears in BMJ Open Respiratory Research, marks the first time researchers have examined and quantified urinary biomarkers of effect and potential harm in relation to metals in e-cigarette users.

A biomarker is a quantifiable characteristic of a biological process. Biomarkers allow researchers and physicians to measure a biological or chemical substance that is indicative of a person's physiological state. Previous e-cigarette studies with humans have examined biomarkers of exposure -- for example, nicotine or nicotine metabolites -- but none have studied biomarkers of potential harm or shown how this harm correlates with metal exposure.

The biomarkers studied by the UC Riverside researchers were 8-hydroxydeoxyguanosine (8-OHdG), a biomarker of oxidative DNA damage; 8-isoprostane, an indicator of the oxidative degradation of lipids; and metallothionein, a metal response protein. All three biomarkers were significantly elevated in e-cigarette users compared to the concentrations in cigarette smokers.

"Our findings reaffirm that e-cigarette use is not harm free," said Shane Sakamaki-Ching, a graduate student in the Cell, Molecular and Developmental Biology Graduate Program and the research paper's first author. "Indeed, prolonged use may lead to disease progression."

"Pregnant women, especially, should not be encouraged to use e-cigarettes," Talbot said. "Excess of zinc in their bodies can lead to nausea and diarrhea. Given the recent deaths and pulmonary illnesses related to e-cigarette usage, everyone should be made aware of the potential health risks linked to e-cigarette usage."

The study was supported by grants from the National Institutes of Health.