A joint venture would focus first on China. 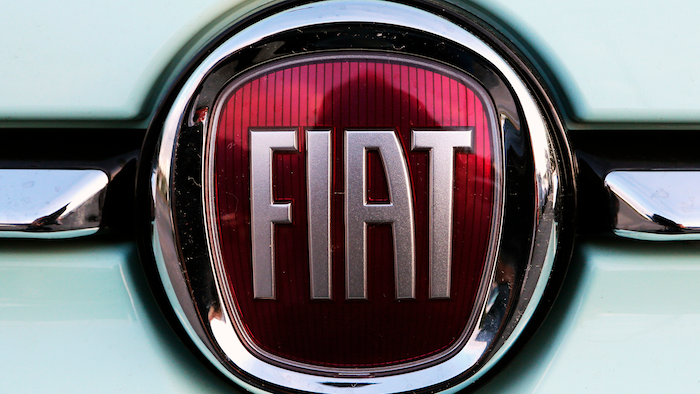 MILAN (AP) — Fiat Chrysler is in talks with the Chinese company Foxconn to develop and manufacture battery-powered vehicles, the U.S.-Italian automaker said Friday.

Fiat Chrysler is in the process of merging with France's PSA Peugeot, which is 12% owned by Chinese company Dongfeng Motor Co. Both Fiat Chrysler and Peugeot have lagged in developing electric powertrains and also have been struggling to increase sales in China, the world's biggest auto market.

It was unclear what impact Fiat Chrysler's proposed joint venture with Foxconn, formally known as Hon Hai Precision Ind. Co., Ltd., would have on the wider merger, which is expected to be completed in the next year or so.

If a deal with Foxconn is reached, a joint venture would focus first on China, the biggest market for electric cars with 1.2 million vehicles sold last year - half the global total.

"The proposed cooperation ... would enable the parties to bring together the engineering and manufacturing and mobile software technology to focus on the growing battery electric vehicle market,'' Fiat Chrysler said in a statement.

Talks were aimed at reaching a binding agreement ‘’in the next few months,'' the company said.

Automakers around the world have announced a series of electric vehicle partnerships to share the soaring cost of technology development.

The Chinese government has a credit-based system that encourages automaker to sell electric vehicles, leading to a proliferation of brands. But industry analysts expect high development costs to drive many of them to merge.

The trend has led to a complicated mix of ties among competitors.

Daimler AG’s Mercedes Benz has electric vehicle joint ventures with both BYD Auto, one of the biggest global makers of battery-powered vehicles, and rival Geely Holding, which is best known abroad as the owner of Sweden’s Volvo Cars. Geely also has two separate electric brands, Geometry and Volvo’s Polestar.

Beyond its stake in PSA Peugeot, Dongfeng also has joint ventures with Nissan Motor Co., Kia Motor Co. and Groupe Renault, all of whose product lineups include electric models.