The company has a number of high-profile current and former players as investors, including Russell Wilson and Aaron Rodgers. 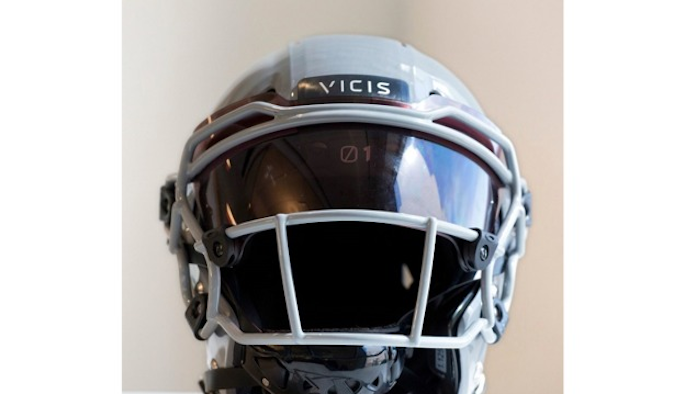 The board of directors determined receivership is the best route for the company producing the top-rated helmet according to NFL helmet testing. VICIS has a number of high-profile current and former players as investors.

“This is a difficult but necessary step that gives us the best opportunity to secure a buyer for the company with the goal of ensuring maximum return to shareholders,” VICIS board chairman Bruce Montgomery said in a statement. “We know this is heartbreaking news for VICIS customers, employees and investors who placed their trust in our products and believed in our mission. Our employees in particular dedicated their time and talents to building a great company that did great things, and we are thinking about them and their families during this difficult time.”

VICIS started in 2013, launched its helmet for NFL and college players in 2017. It jumped to the top of the NFL’s testing results. The company gathered investors, including quarterbacks Russell Wilson and Aaron Rodgers, and former players such as Roger Staubach and Doug Baldwin.

VICIS has also launched a youth version of its helmet and a soft headgear for flag and 7-on-7 football.