The startup specializes in processing chips for artificial intelligence. 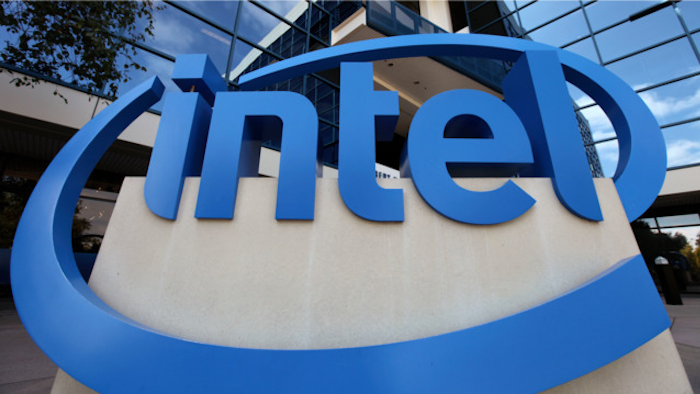 The California-based chipmaker said Monday that the purchase will help it speed up computing power and improve efficiency at data centers.

The move is part of Intel's broader strategy to strengthen its AI business. The company expects AI services will generate more than $3.5 billion in revenue this year, an increase of more than 20% from last year.

Habana, founded in 2016, will remain an independent business led by its current management team in Caesaria, Israel, according to Intel. The startup's first processing chip, the Goya, is commercially available. Its second was announced earlier this year.