The designer himself said he had more than 4,000 design ideas that he put down on paper. 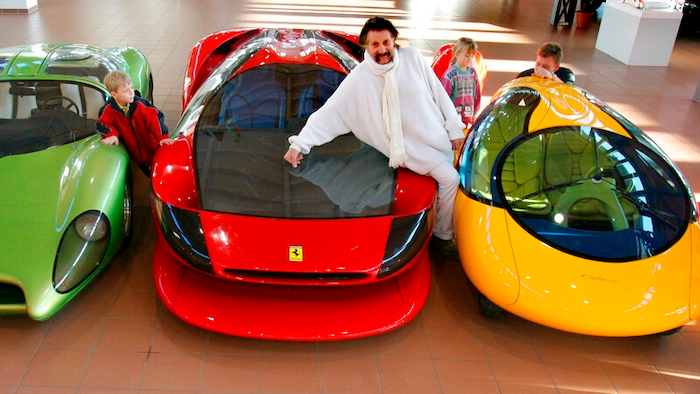 BERLIN (AP) — Luigi Colani, a renowned German industrial designer, has died. He was 91.

German news agency dpa reported that his partner, Yazhen Zha, confirmed that Colani died Monday in the southwestern town of Karlsruhe after a severe illness. No further details were given.

Colani's designs, which included cars, furniture, glasses, TVs, cameras and clothes, were famous for their round, organic shapes.

His career spanned several decades and continents. He worked in Germany, Italy, Mexico, the United States, Russia, as well as in China and Japan where he was well-respected.

Colani's design of the Canon T90 camera was one of his biggest successes and strongly influenced the Japanese brand's designs, dpa wrote.

The designer himself said he had more than 4,000 design ideas that he put down on paper.